The first ASUS ROG Phone was undeniably the coolest, most feature-packed smartphone in the market upon its launch. And now, the Taiwanese company is ready to introduce its sequel.

In an announcement made by the company on their official Weibo page, the ASUS ROG Phone 2 will make its official debut on July 23, 2019. 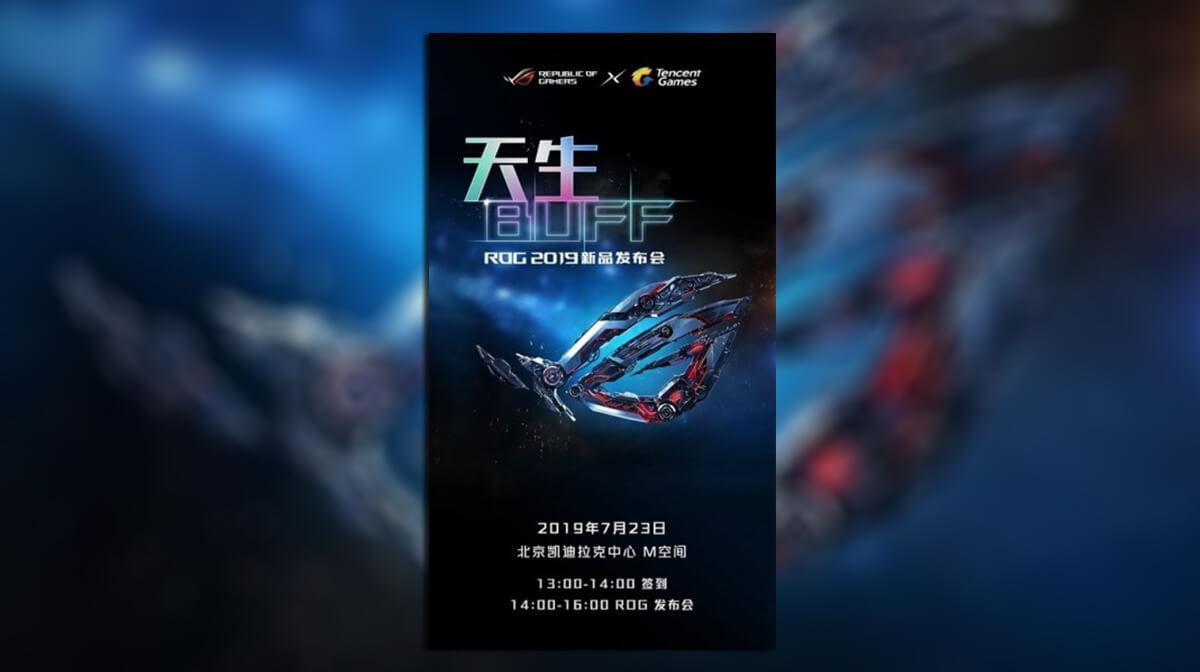 Not a lot of details are available yet about the upcoming device. But, obviously, it’s expected to be a major step up over its predecessor. For one, it’s rumored that the next ROG Phone will have a faster 120Hz display, a major step up from the 90Hz screen that the last year’s model has.

The device recently got a 3C certification, which means that it will have the same 30W fast-charging support that the original smartphone has.

As for the hardware, we expect nothing less from this device. The last year model came with a Snapdragon 845, so it’s just safe to assume that the next one will have this year’s Snapdragon 855 flagship chipset. 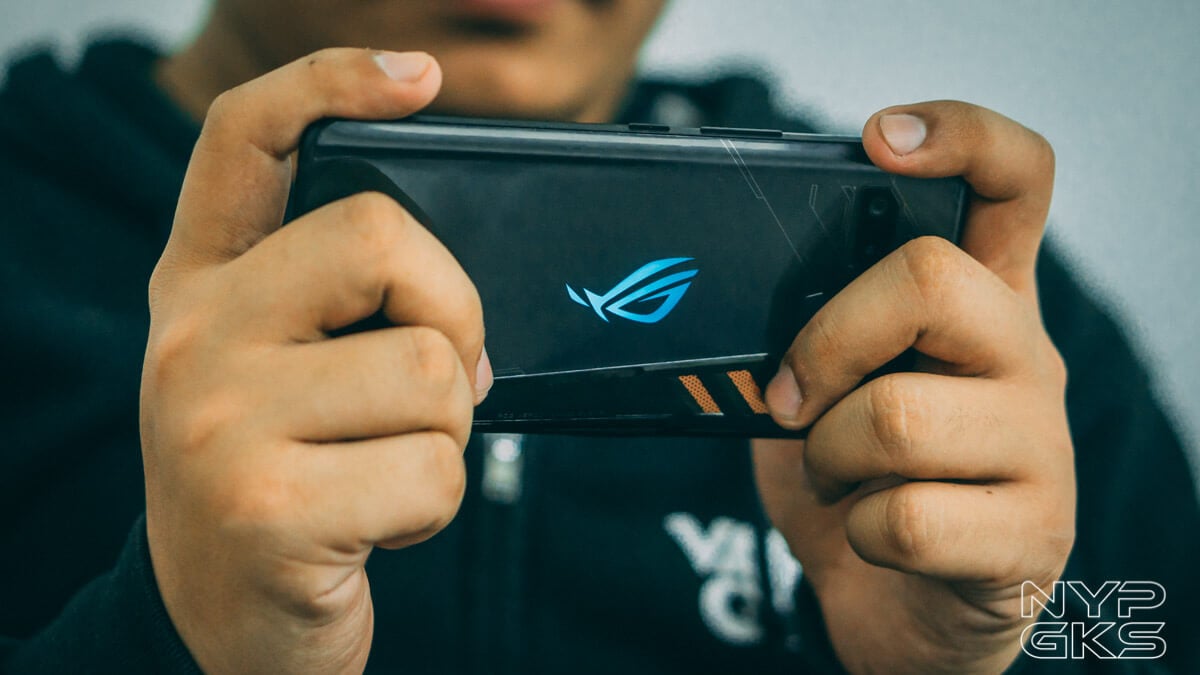 It’s also highly plausible that it will have up to 12GB of RAM and, if we’re lucky, a special model with a whopping 1TB of fast storage.

We can also expect the ASUS ROG Phone 2 to come with proprietary gaming accessories, an edgy gamer-centric design, tons of software optimizations for gaming, and a great set of cameras.

These are just all the things that we should get excited for once ASUS takes the wraps off on this device on July 23.