Rumors already spread like wildfire about the Asus VivoTab Note 8, but this Windows 8.1 tablet didn’t become official until now during CES 2014. As the name implies, it bundles a Wacom active digitizer and stylus, one unique combo feature that apparently no other Windows 8.1 slates have.

Just how good is the stylus? Well, this Wacom digitizer pen for the Asus VivoTab Note 8 is quite responsive, supporting more than 1,000 levels of pressure sensitivity. According to the company’s press release, this high precision allows for writing and drawing as if you’re doing it naturally with a pen and paper. And for the record, there are other Windows 8.1 tablets with optional styli, although just not that sophisticated. 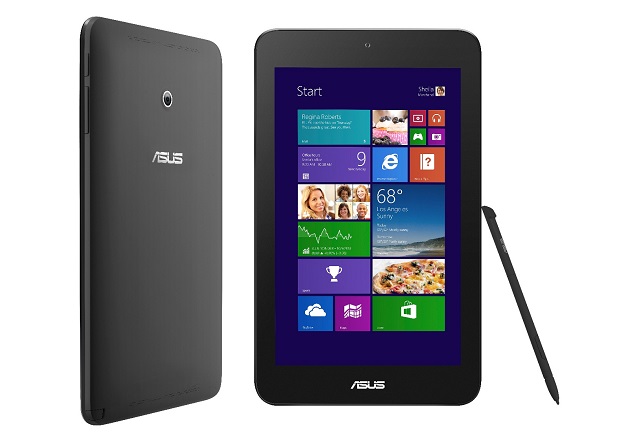 The rest of the hardware are pretty much standard for a small Windows tablet. Both students and professionals will appreciate the included Microsoft Office productivity suite, which should look presentable in the tablet’s 8-inch IPS LCD with 800-by-1280 resolution. Also included is a one-year subscription to Asus WebStorage for unlimited online space for apps, media files, and documents.

Q1 2014 is the targeted release period for the Asus VivoTab Note 8, which is reported to start at $299 for its 32GB model and goes as much as $349 for the 64GB. We’ve had the privilege to cover Asus Philippines’ launch event for the first devices in the VivoTab series, so (hopefully) we’ll also get hold of the VivoTab Note 8 and provide our initial impression.