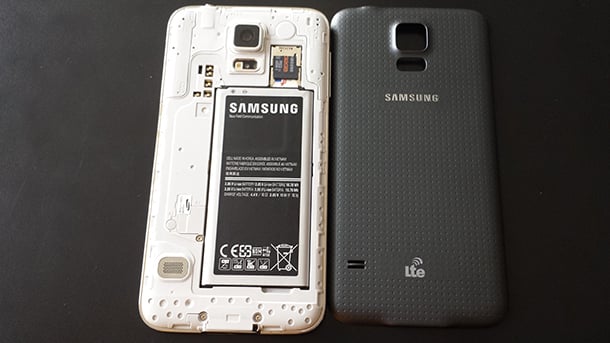 Someone has cracked the code of significantly increasing today’s smartphone’s battery life. With this new breakthrough, you can finally say goodbye to recharging your gadget after using for only a couple of hours.

The kudos for this important advancement in technology goes to the researchers at Stanford University who found way to make “pure lithium batteries.” We won’t delve into scientific jargon, but lithium is currently the ideal material as a source of power for gadgets. Problems with safety and excessive heat—think battery explosions or phones bursting into flame—have led to mixing it with other materials. Fortunately, the researchers have successfully created a protective layer to allow the pure use of lithium. The end result is lithium batteries of the same size but with up to four times the capacity.

Related: New invention can recharge a cellphone within 30 seconds

We’ve all been there: our smartphones already asking to be plugged as the battery has already run out after a matter of hours. As such, owners wanting to upgrade their aging smartphones are likely to have increased battery life included in their most sought-after features. This breakthrough grants just that.

But we still have to wait for quite a while though. The technology won’t become commercially available until some 5 years in the future.