Canon T7i is simply continuing and upgrading the specs and features that the T6i had. Though it is quite similar, there are remarkable upgrades to look out for. A better performing camera and a faster 6fps shooting is one that T7i offers, thanks to the new DIGIC 7 processing. It also brags the Canon technology which is present for the brand’s high-end cameras, the 45 point dual pixel AF system. This means that the autofocus performance will be of the highest quality, may it be movie recording or photography. It also has a 5 axis digital stabilization which is yet to be seen and tested.

For connectivity, Wi-Fi, Bluetooth, and NFC are available for the T7i, allowing remote recoding and image sending from the camera to a phone or tablet. 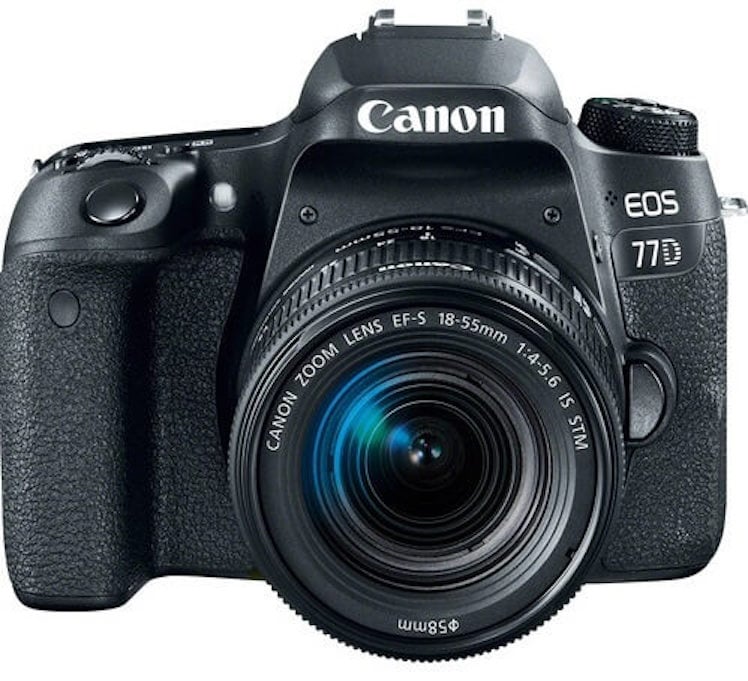 Canon 77D is almost the same as the T7i, not just in its appearance but in its features and quality as well. The 77D has a secondary LCD screen, locking switch, AF-On button, display off sensor, and a control dial. With these features, photographers are more leaned to shoot manually and use the optical viewfinder. 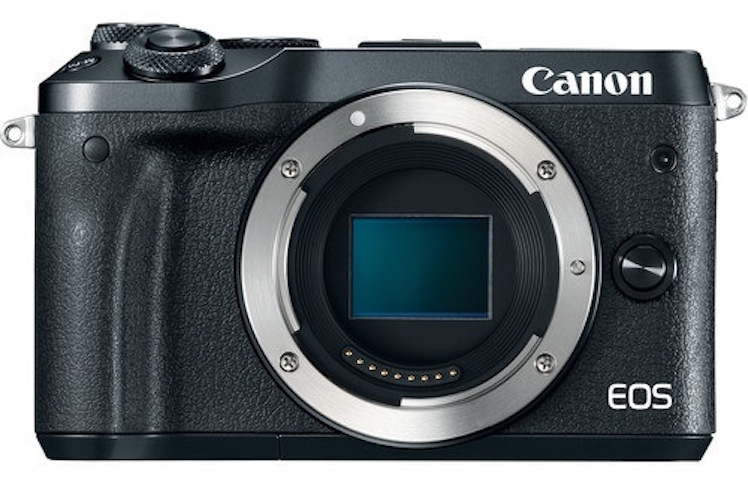 Last is the Canon EOS M6, which has everything that Canon EOS M5 has in its smaller and more compact built. Despite the lack of a viewfinder, Canon EOS M6 is one powerful camera that costs less than the one before it. Its lack of mirror allows faster 9fps shooting. Its dual pixel CMOS system, video and live view AF is the same as the T7i, allowing it to be one of the great cameras that the year might offer.