Not long before they were introducted in the United States, the new GoPro Hero 8 Black and GoPro Max cameras have been officially priced in the Philippines.

The GoPro Hero 8 Black has an official retail price of Php23,990 here in the Philippines. Pre-orders will start on October 18, 2019, where you can get a free foldable bag or a GoPro Casey (until supplies last). It will then be available in stores this November. 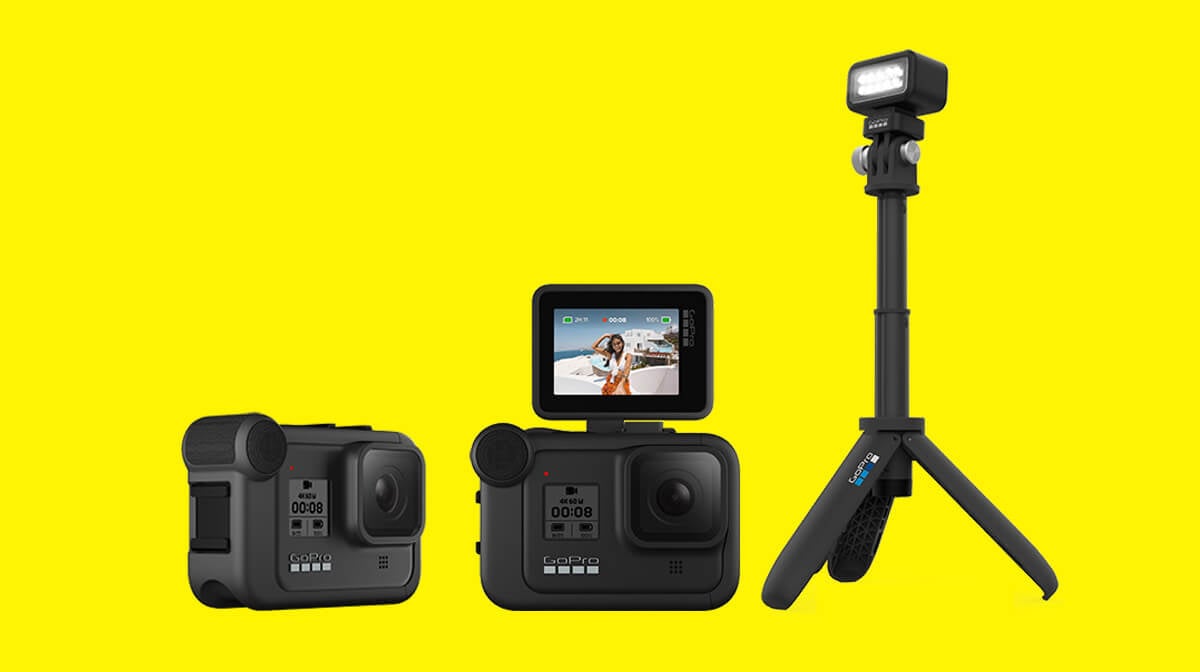 With the new Hero 8 Black, you’re getting a much improved HyperSmooth 2.0 video stabilization, that works on any resolution and frame rates. There’s also the TimeWarp 2.0 that automatically adjust the frame rates depending on the scene.

The new Hero 8 Black is compatible with the new GoPro Mods. There’s the front-facing screen, LED flash, monopod, external microphone, and other accessories that can be mounted directly to the camera. However, GoPro Philippines is yet to announce the pricing for its accessories. 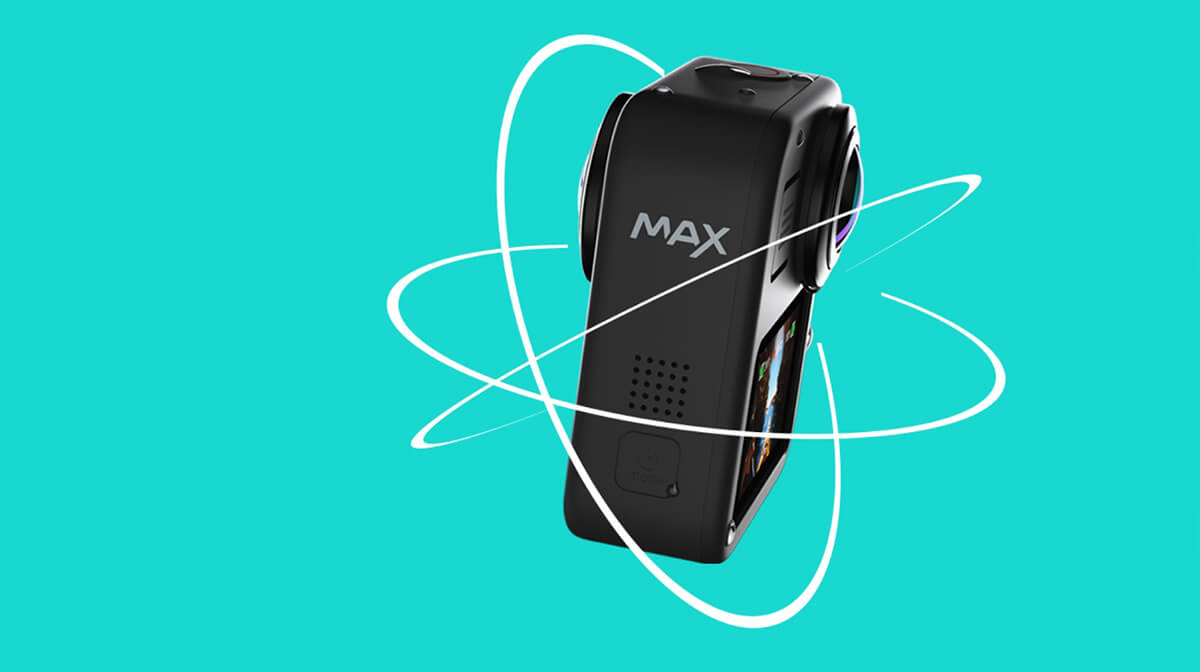 Next stop, we have the GoPro Max 360-degree camera. This one will retail for Php29,490 once it becomes available in November. 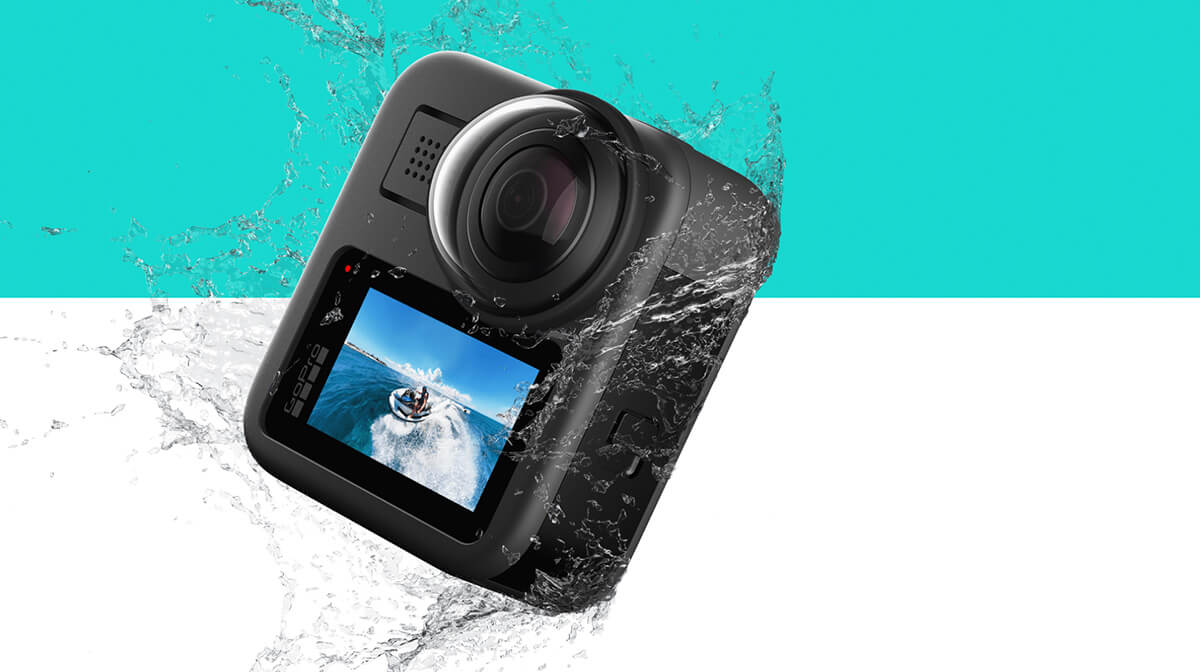 This one has three cameras surrounding it, creating a full 360-degree surround recording. It also has a waterproof body, so you can take it wherever your GoPro Hero camera can.

The GoPro Max also has improved Max HyperSmooth and Max TimeWarp features. More importantly, GoPro claims that it has shotgun-mic capabilities, great for vloggers out there.