Sony continues to charge the mirrorless revolution by announcing the fourth installment in their popular line-up of full-frame mirrorless cameras — the Sony A7R IV.

The Sony A7R IV is a major step up over its predecessors. This one now comes with a whopping 61-megapixel full-frame sensor, from the 42.4-megapixel of last year. It’s said that this is the first 35mm back-illuminated CMOS sensor to come with that much pixel count.

It also has a faster Bionz X image processor to accommodate the new sensor. This is also used for its smart AI-powered real-time tracking, with face detection, and eye detection that also works with animals.

Having a pixel-packed sensor means that you can crop images with usable quality and sharpness. The camera also has a wide ISO range of 100 up to 32,000. 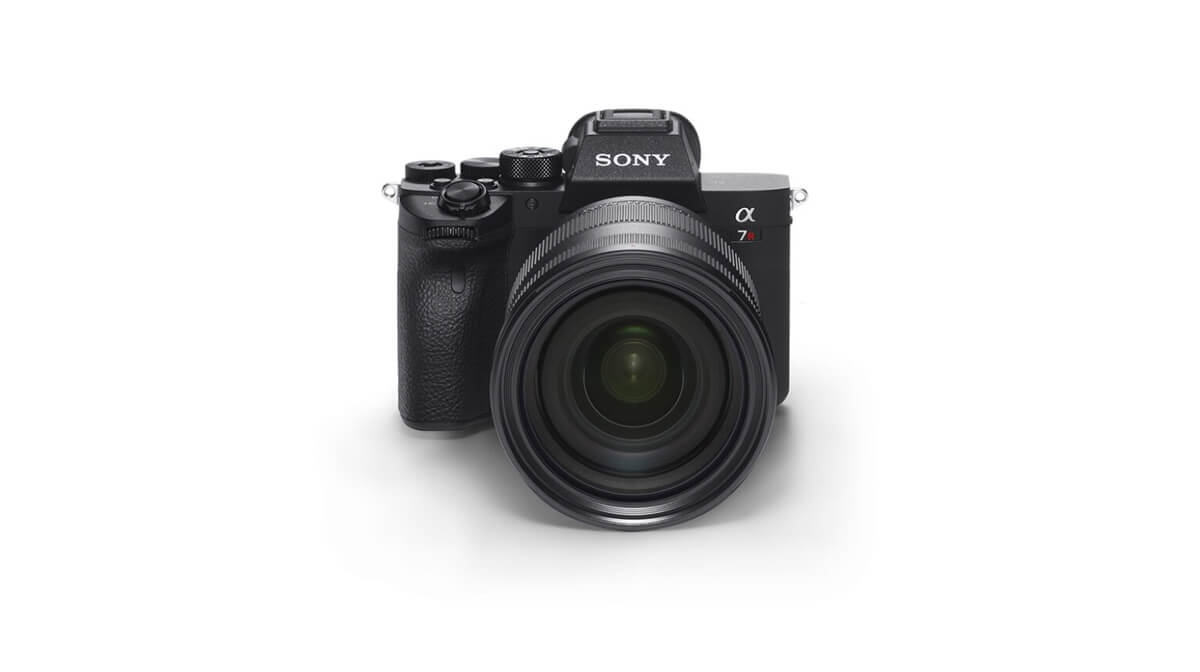 Just like its predecessors, the A7R IV has strong movie recording features. It can shoot 4K HDR videos, with support for S-Log3 and HLG picture profiles. 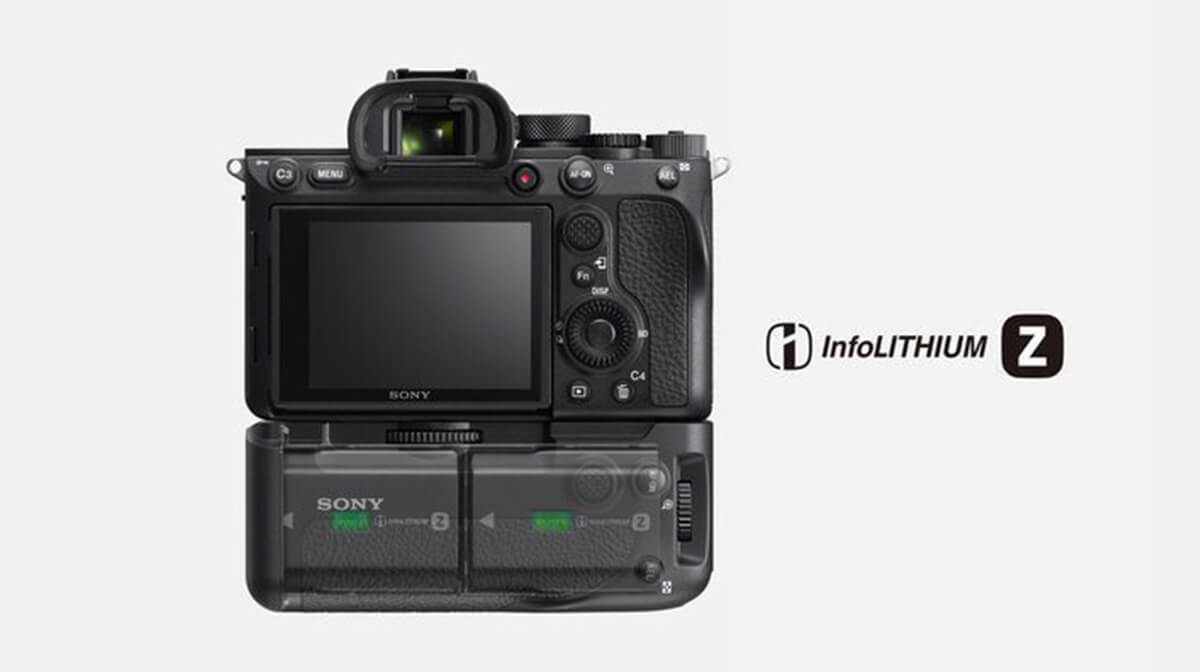