Sony’s third iteration from their A7 full-frame mirrorless line has finally arrived in the Philippines. Meet the new Sony A7 III.

With the new Sony A7 III, the Japanese company continues to nail the entire camera industry. Sony has been one of the pioneers of the mirrorless revolution, and they evidently want to continue that as they release the new A7, as well as the Sony A9 and the smaller Sony A6500.

The Sony A7 III boasts a 24.2-megapixel backside illuminated sensor, which is being caged inside a 5-axis optical image stabilizer. The sensor can take photos at a speed of 10fps, 170 image buffer on jpegs, and 89 for compressed raw, and 40 for uncompressed. 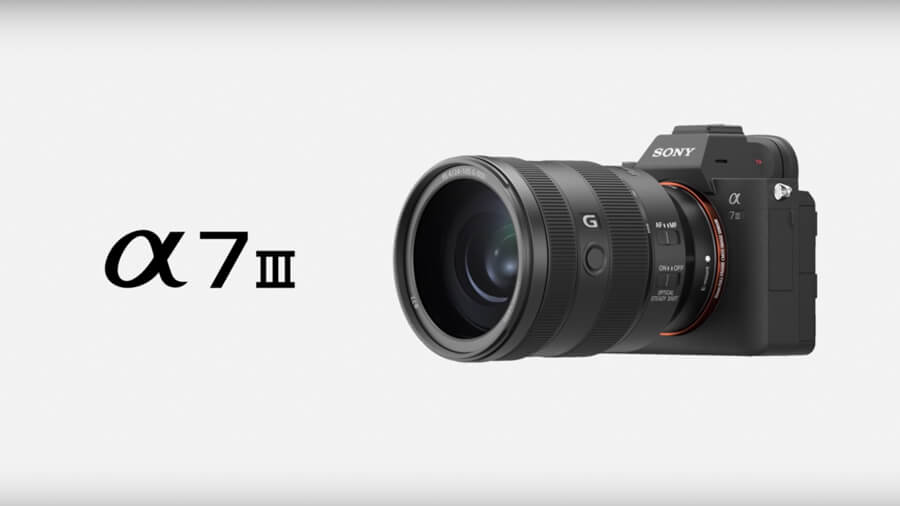 And just like their A7R line, the Sony A7 III can also be a treat for videographers. This camera shoots in both s-Log 2 and s-Log 3, 4K resolution, and it can shoot 120fps slow-motion clips at 1080p. All these features are being handled by the camera’s Bionz X image processor. 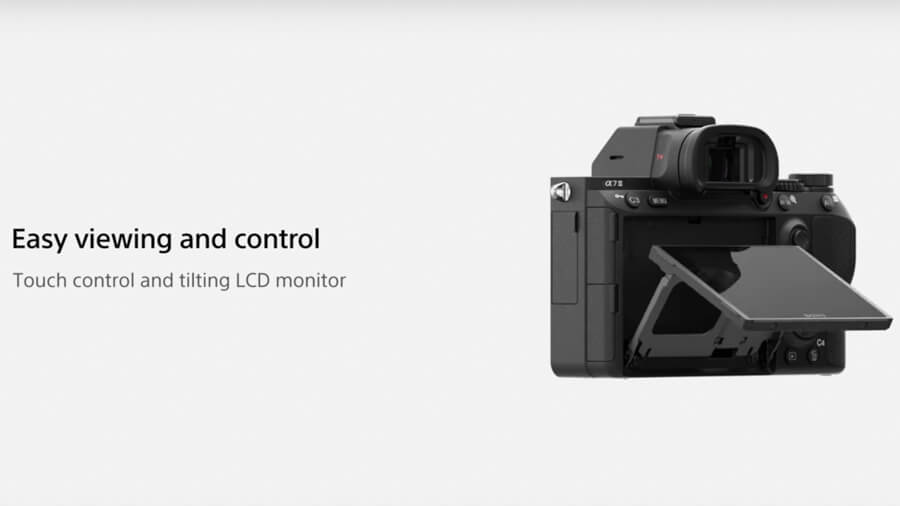 Lastly, it wouldn’t be a proper 2018 mirrorless camera without the latest connectivity features. The A7 III comes with a USB Type-C port and WiFi. It also has a screen at the back and an OLED viewfinder with 2.3-million dots.