Chinese smartphone manufacturers are slowly stealing the spotlight. And if you’ve been following the industry happenings, this didn’t happen overnight. These brands have suffered discrimination for so long, and it took them some time to remove people’s stigma from their name.

This revolution has been spearheaded by makers like Huawei and Xiaomi. Their latest releases, even from Huawei’s sub-brand Honor, are really sought-after by the consumers.

Today we’ll be taking a look at the Honor 7X and Xiaomi Mi 6X – two of the value for money offerings in the sub-Php10k category. Both offer decent specs, design, and more.

So, we’re curious how do these two devices stack up between each other. Are they worthy alternatives to other well-known and more prominent brands? And if they are, which between the actually brings the best value for the money? Let’s answer that question in this Honor 7X vs Xiaomi Mi 6X specifications and features comparison. 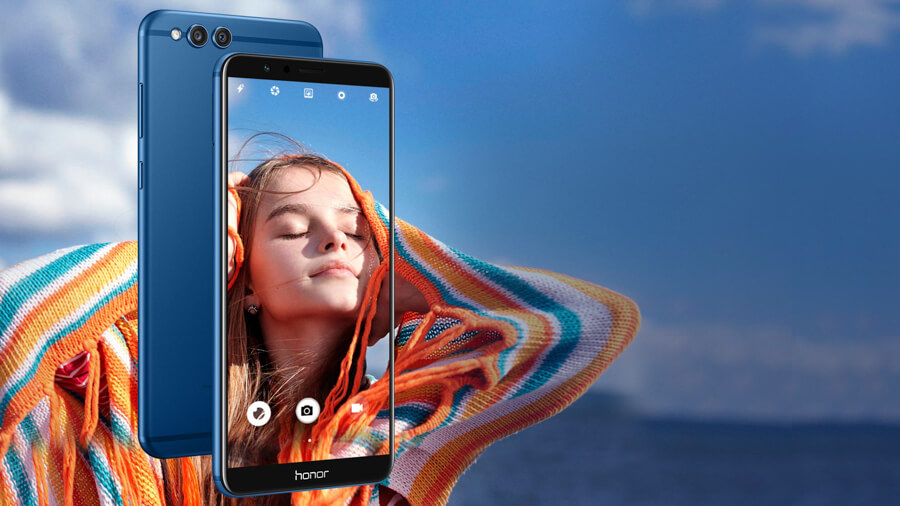 It’s pretty obvious that the Xiaomi Mi 6X has the lead on this one, which is actually understandable considering the extra price that you’d be paying to get it. However, that doesn’t mean that the Honor 7X is a lousy competitor.

Honor’s offering still offers a compelling value for the price. It has a 5.93-inch screen with a Full HD+ resolution, probably the best display you can get from a sub-Php10k device. The Honor 7X also runs on a Kirin 659 processor, which is the same chipset found on the more expensive Huawei Nova 2i.

The Honor 7X also has a 3340mAh battery, 330mAh larger than the 3010mAh battery capacity of the Xiaomi Mi 6X. It also has a facial recognition feature, which the Mi 6X lacks. 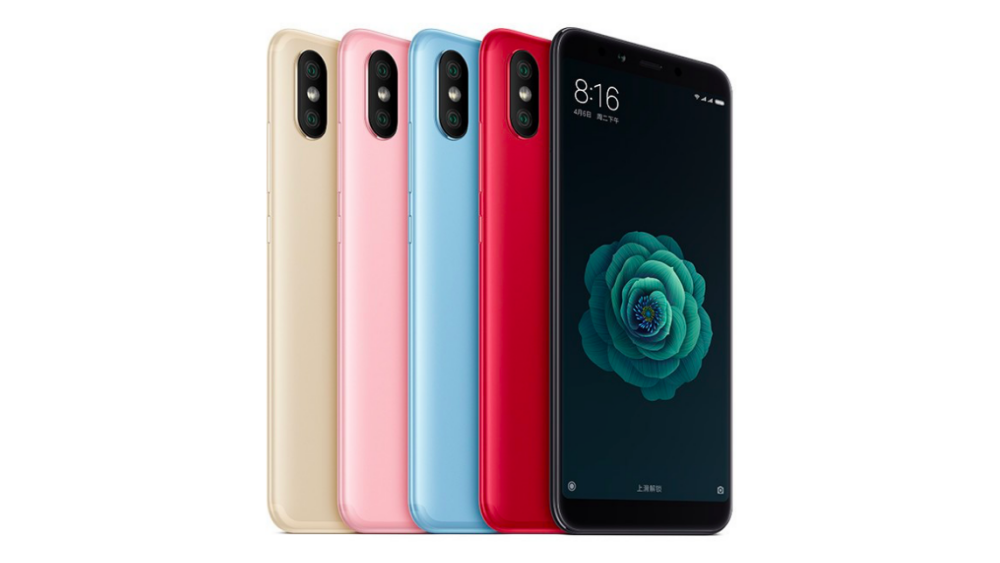 But then again, the Xiaomi Mi 6X ultimately wins this comparison — at least in the specs sheet. For starters, it runs on the newer Android 8.1 Oreo, in contrast to the 7.0 Nougat of the 7X.

Under the hood, it is powered by the more trusted Qualcomm Snapdragon 660 processor, equipped with a sharper 20-megapixel selfie camera, and better 12-megapixel + 20-megapixel dual rear sensors. 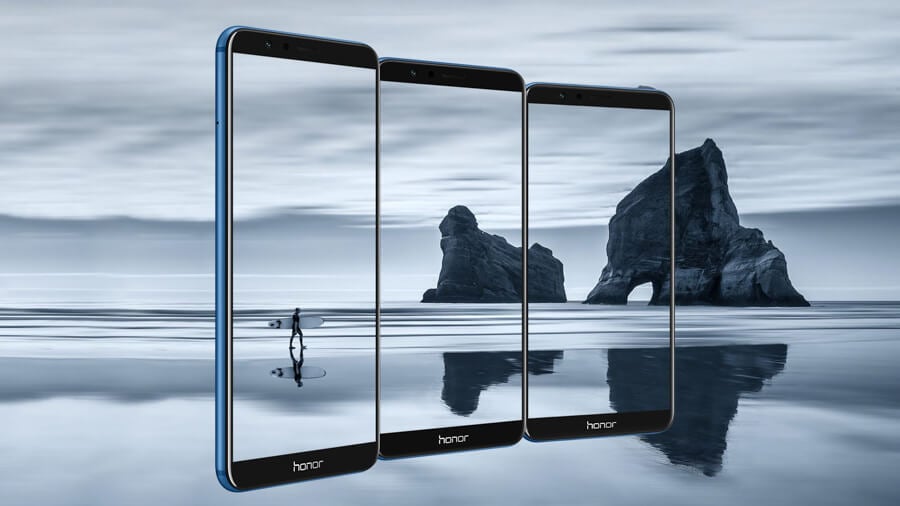 However, you have to pay more to get all those extra features. In the Philippines, the Honor 7X has an official price of Php10,990. On the other hand, the local pricing for the Xiaomi Mi 6X is still unknown. But in China, the Mi 6X starts at CNY1,599, approximately Php13,300 when converted directly Philippine peso before taxes and other dues.

In conclusion, if you want to save that extra cash, go with the Honor 7X. But if you have the means, spending more for the Xiaomi Mi 6X to get better hardware and software is the way to go.