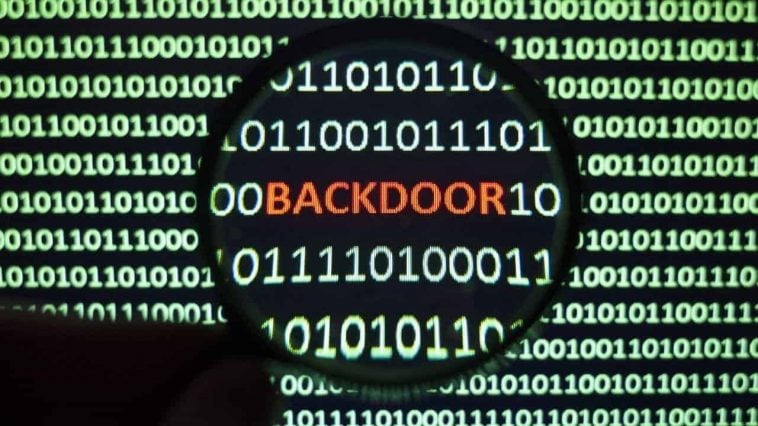 In the context of greater efficiency in policing online criminality, the Five Eyes intelligence alliance, on October 11, is urging tech companies to implement “backdoor” access to encrypted applications which the law enforcement agencies claim to hinder in their operations.

The top justice officials among native English-speaking countries such as Australia, Britain, Canada, New Zealand, and the United States claim that the development of end-to-end encrypted apps is making “official oversight” an “impossible” task.

They cite applications like Telegram, Facebook Messenger, WhatsApp, and Signal as examples of such program whose effect could “pose significant challenges to public safety.”

Collectively, the high judicial members agree that there is an “increasing consensus across governments and international institutions that action must be taken.”

Specifically, the consensus demands for tech companies to “embed the safety of the public in system designs,” which would simplify the job of the law enforcement by providing them with evidences “in a readable and usable format.”

Meanwhile, India and Japan who were in participation in the intelligence, added their names as part of the sentiment.

Such an initiative is not without a lash back from rights activists, however, who see the move as a blatant violation of an individual’s rights to privacy.