It appears that Honor Philippines is preparing a new smartphone release in the country. This time, we’ll be getting the new Honor 8S.

The Honor 8S is a new budget-oriented device from the Chinese tech brand. This one comes with a MediaTek Helio A22 quad-core processor, 2GB of RAM, and 32GB of expandable storage. 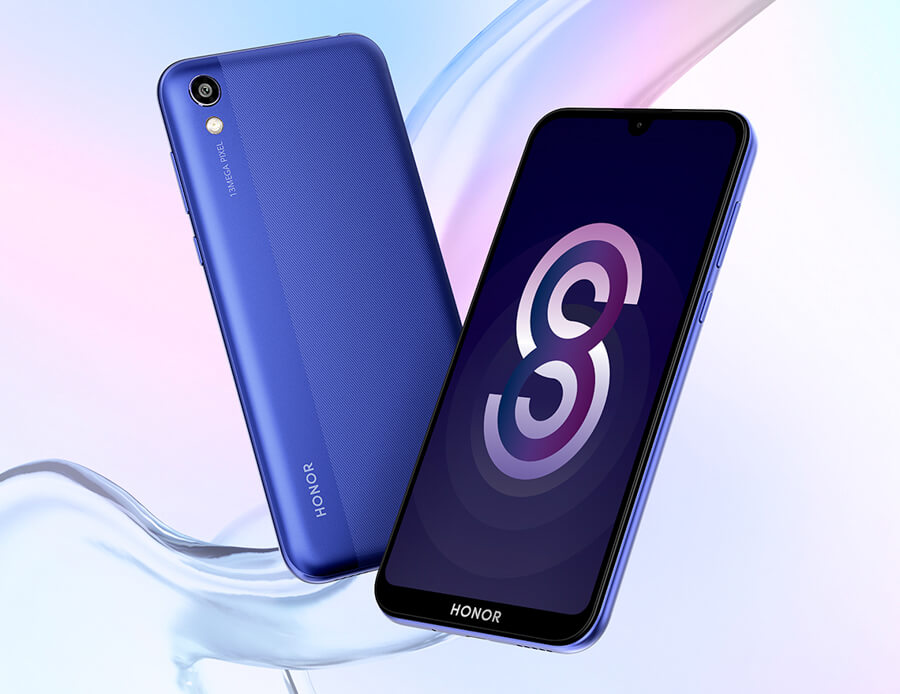 It also comes with a 3,020mAh battery and runs on Android 9 Pie with EMUI 9 interface on top. The Honor 8S is rigged with a 13-megapixel primary camera with a wide f/1.8 aperture, while on the front there’s a 5-megapixel sensor for selfies.

Its design is a mixture of Honor’s previous releases. The matte plastic material with curved edges and corners is reminiscent to the Honor 8C, while the dual texture look is identical to the Honor 8X. 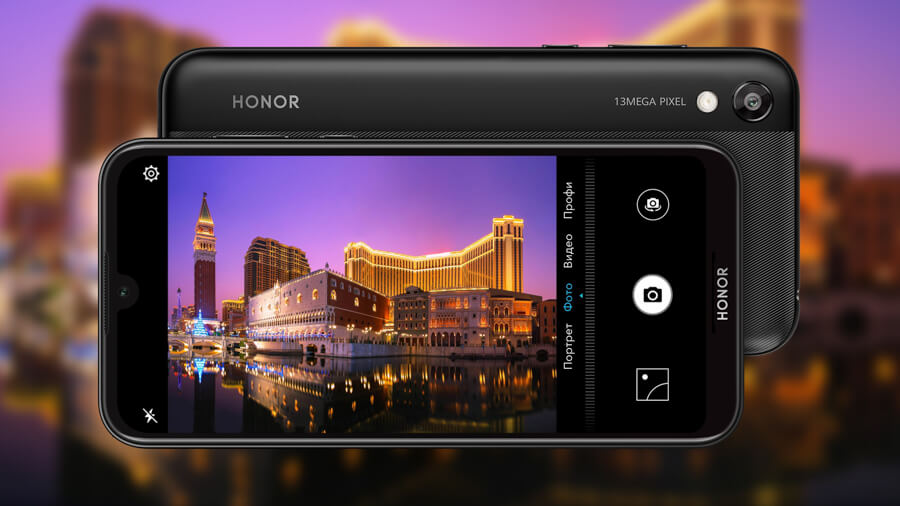 The company will introduce the Honor 8S to the local market on July 13, together with the official price and availability details.