Before gaming laptops became prominent, these small computing machines were used to be exclusive to the working people. And HP clearly isn’t forgetting its roots as they refresh their business laptops line.

Just recently, the company released the new HP EliteBook 800 G5, ZBook 14u G5 and 15u G5. They might not be well-equipped with gaming prowess but both their hardware and looks scream professionalism. 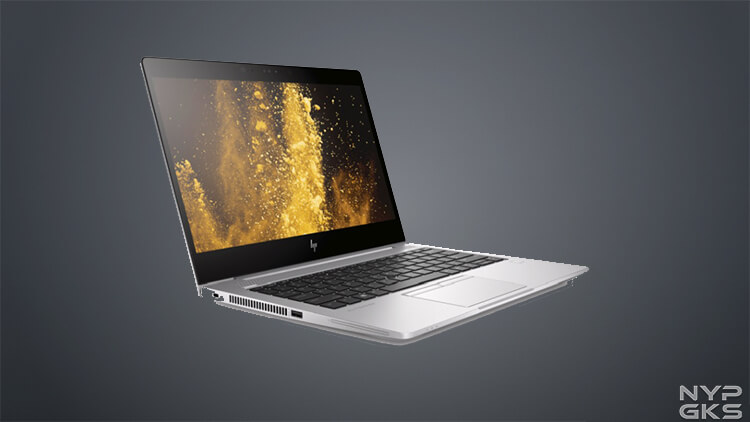 Each of them will come with a Full HD display, with an optional touchscreen panel. They will feature an Intel Core i7-8650U processor, up to 32GB of DDR4 RAM, and up to 1TB of PCIe NVMe M.2 SSD.

They will also come complete with ports and antennas. There are the Thunderbolt 3 ports for ultra-fast connections. It also sports USB 3.1 ports, smart card reader, Bluetooth 4.2, WiFi 802.11 ac, and an option for 4G LTE connectivity.

HP also added an IR webcam for the Windows Hello facial recognition feature. Powering everything is a 50 Whr non-removable battery.

Moving on, we head on to the HP ZBook 14u G5 and 15u G5 models. And unlike the former, these two offers a more powerful hardware — making it suitable for creative work like photo and video editing. 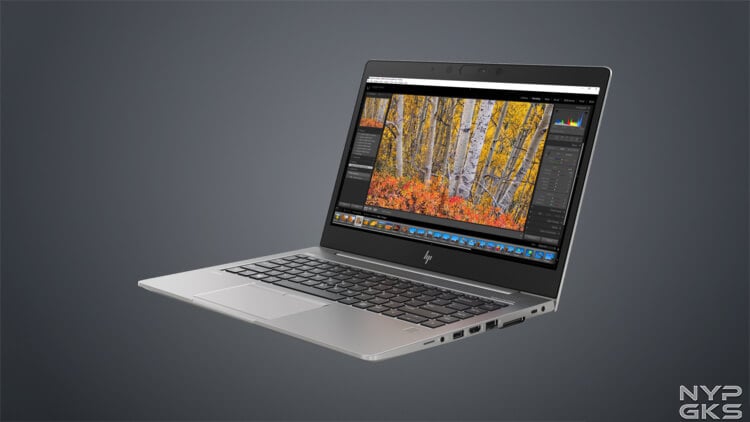 They will also feature Thunderbolt 3 ports and a 50Whr non-removable battery.

The HP ZBook 14u will be configured with a 3860 x 2160 pixel resolution screen. There will also be a 1080p model which is available in a touch or non-touch variant. 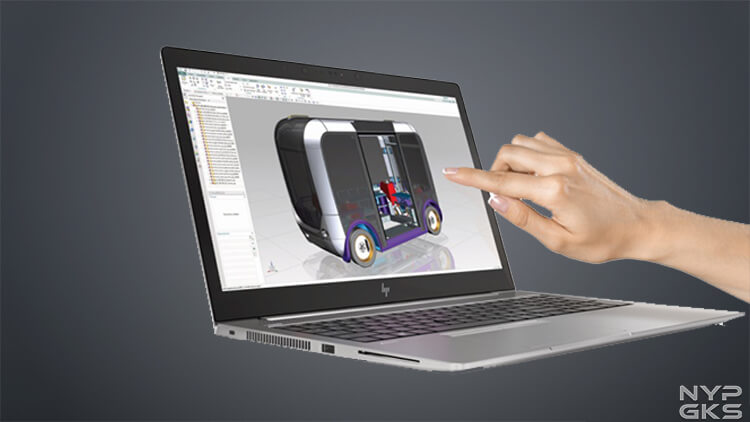 The HP ZBook 15u will have the same display options, although its larger size permits it to have a numeric keyboard on the right.