Huawei has yet again to live another day in the United States. Earlier this year, the United States banned the purchase of tech products from foreign competitors since it may be used for cyber spying. Huawei and its subsidiaries were one of the targets for this decision made by the US government.

The Chinese tech giant, Huawei, is one of the biggest phone manufacturers in the world. With that much recognition, the US has kept its eye on the tech company which they think might be a gateway for the Chinese government to spy on the US. Huawei, however, has denied any violations. 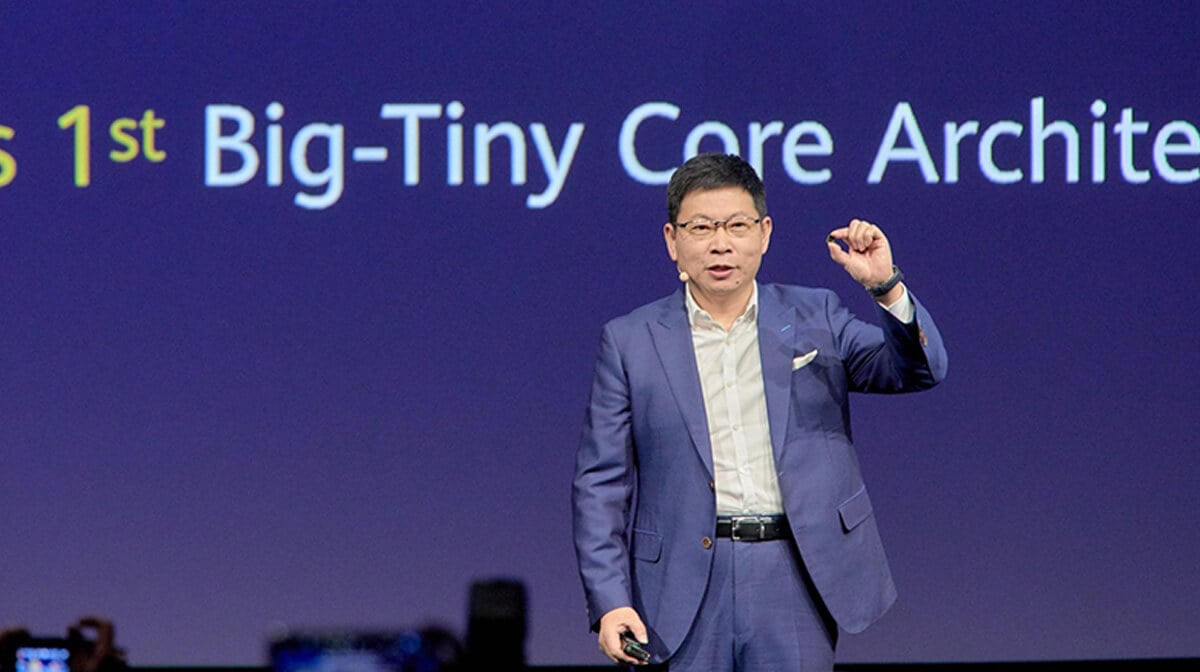 The timeline of the US and Huawei debacle has been going on since last year and a lot of events have already happened. Despite announcing the ban last year, Huawei was still given a license to work in the US. Huawei was again given an extension in August so that some local telecom carriers can replace their products.

Huawei says that the delays on the ban won’t have a huge influence on its business. Nevertheless, the tech company still feels it is being discriminated against. The latest delay on Huawei will come about this week, but it may entail a further extension.

In the bigger picture, the US government still continues to negotiate trades with China. The decision for extensions of Huawei’s operations in the US may be connected to these trade deals. Huawei may still operate in the US for now but after the 20th of February next year, the ban will be implemented.