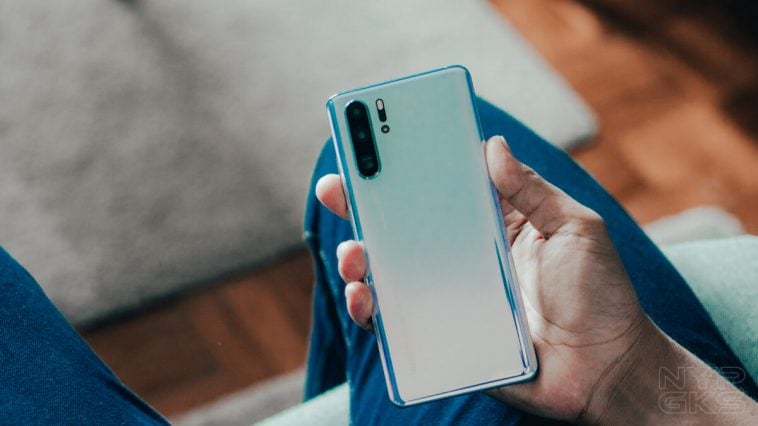 US President Donald Trump finally lifts the ban he imposed at Huawei.

This is after the talks he made with Chinese President Xi Jinping at the G20 2019 summit in Osaka, Japan. The US president cited the possible cybersecurity risks that Huawei products might have to their country and its people.

But after the said meeting at the G20 summit, US President Donald Trump is reversing the aforementioned ban. As per the US president, a lot of US companies were displeased by the fact that they can no longer do business with one of their biggest customers for years.

But now, everything is back to normal and the involved American brands can now do business with the Chinese tech giant.

Besides resolving the Huawei ban, both leaders are also discussing their respective tariff strategies. Possibly trying to protect price hikes, which can ultimately harm each other’s economy.

Although President Trump has once again allowed its biggest companies to do business with Huawei again, it’s still not clear if the latter can now sell its products to Americans entirely.