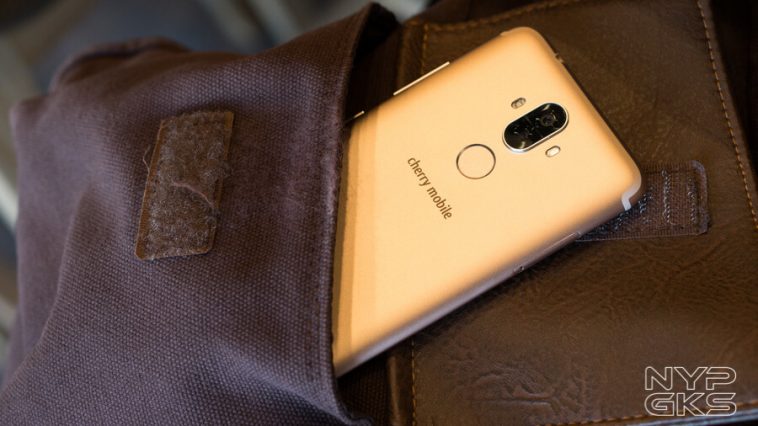 Based on a report from IDC, a leading international research firm, there has been a decline in both smartphone and tablet sales recently. Mobile sales were also down but it’s expected to rebound this year. Surprisingly, there’s a huge growth in PC sales.

According to IDC, the smartphone shipments in the Philippines declined by 7% last 2017, while tablet sales continue to drop with a 30% year-on-year drowning.

IDC saw Filipinos’ changing smartphone usage habits, so they are predicting that smartphone sales will bounce back this year. As brands like OPPO, Samsung, and Vivo bring more enticing features on their devices, the market might be lured to upgrade. Features like dual cameras, large almost bezel-less screen, Artificial Intelligence and what not might be the key to improve the industry.

However, the low-budget smartphone will still be the king. And until now, Cherry Mobile still tops IDC’s list as they were able to acquire 23% of the market share. It’s followed by Samsung at 17%, OPPO with 12%, Vivo at 8%, and ASUS managing to steal the 5th spot with 5%. But despite stealing the top spot, Cherry Mobile is not standing on a stable ground. As per IDC, foreign brands will continue to strengthen their position here in the country, while local brands might struggle to handle the pressure. On the other hand, IDC expects the PC market to continue to flourish this year. One of the driving forces of this bloom is the growth of PC gaming and eSports. But besides entertainment, IDC also credits the growth in the growing popularity of telecommuting and the increasing use of computers in the education sector.

Sean Paul Agapito, IDC Associate Market Analyst, says that as the economy and internet services in the country improve and mature, the people will see the greater advantages of PCs beyond being just an entertainment device.