Here’s a quick look at the complete Huawei P20 lineup that will be unveiled in Paris, France.

Rumors have been going around for a while now about the upcoming Huawei P20 models. We previously talked about its possible design, specs, and features. However, this is the first time that we are able to take a look at the entire family. Check out the renders below. 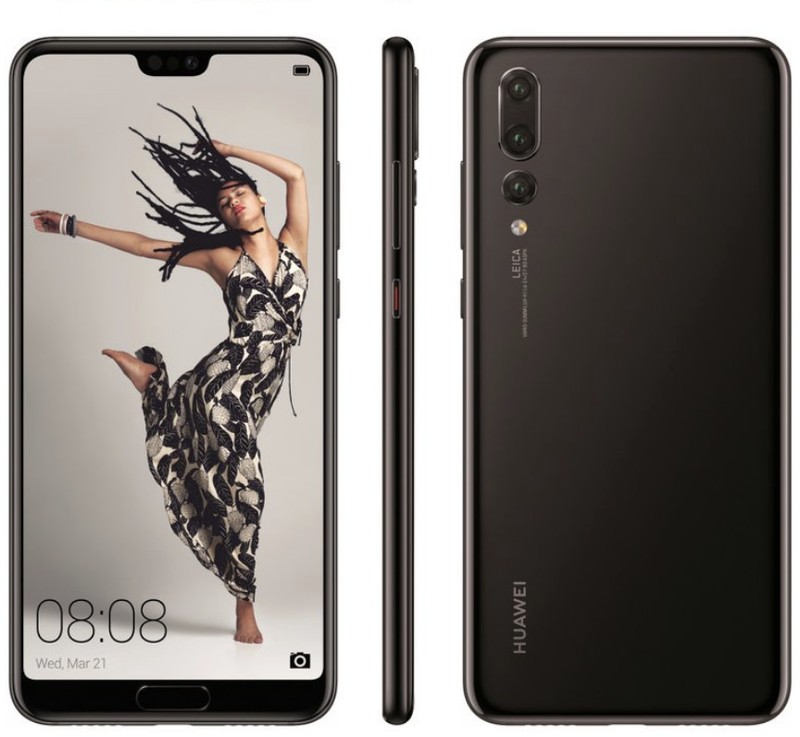 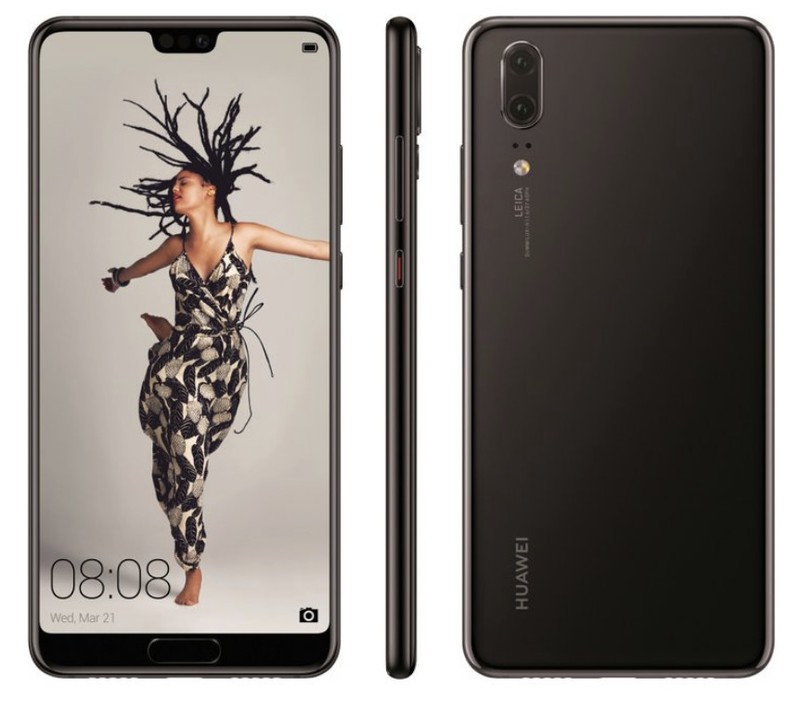 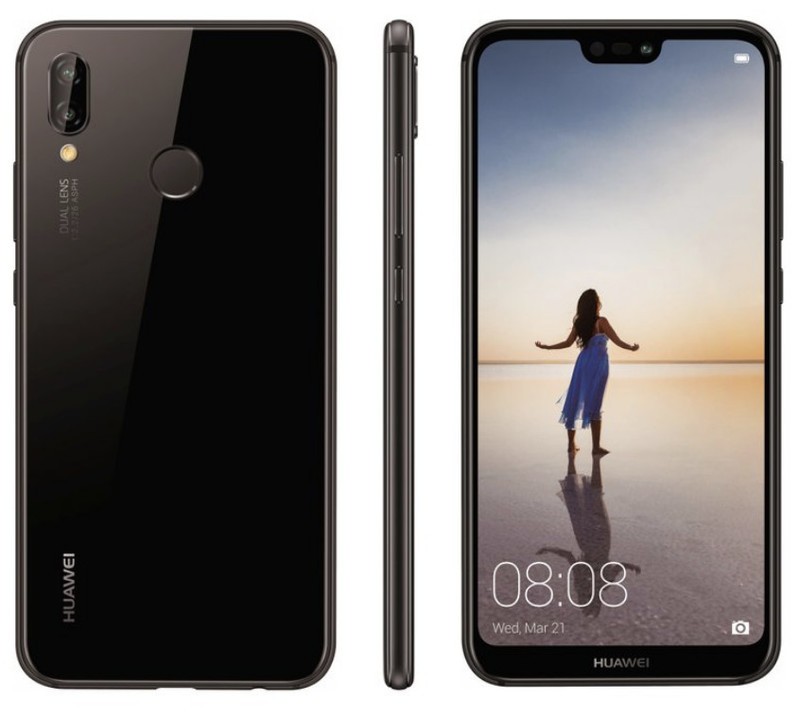 As you can see, Huawei will also be joining the screen notch trend which became popular because of the iPhone.

We still don’t know everything regarding its specifications, so we’ll just wait for the official reveal at the event in Paris on March 27.