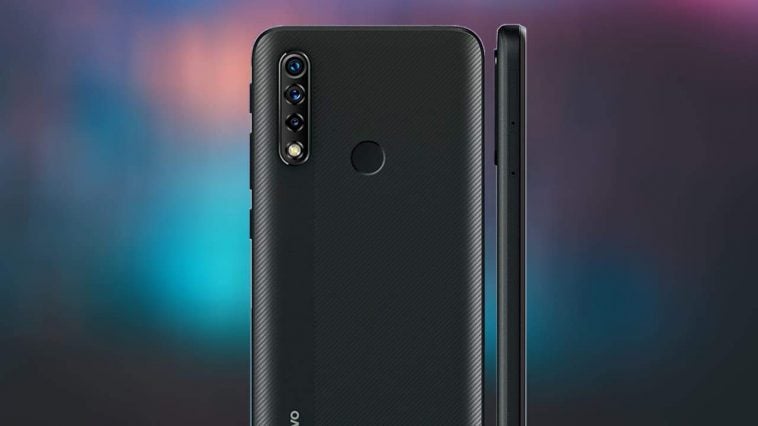 Lenovo is launching a brand new smartphone and it’s slated to arrive in the Philippines right away.

In a teaser posted on the official Lenovo Philippines Facebook page, the company announced that the Lenovo A8 will launch on October 12, 2020.

If you haven’t heard about the Lenovo A8, that’s because it’s yet to be released, so its features and specs list are yet to be known. However, the said teaser image does reveal a couple of things about the device.

For starters, it brags a triple nano-SIM card slot, which can also have a dedicated space for a microSD card. You can also notice the triple camera setup on the back, with a carbon-fibre like design, which we suspect to be plastic.

Lenovo also debunked a commenter’s speculation that it will UNISOC Spreadtrum processor, which means it could run on a MediaTek or Qualcomm processor.

We also have the fingerprint scanner back here, which means that it would have an IPS panel. Judging by its design, supposed specs, and the branding — the Lenovo A8 is going to be a budget smartphone. We’ll have its official price and availability details on the 12th, so stay tuned for that.