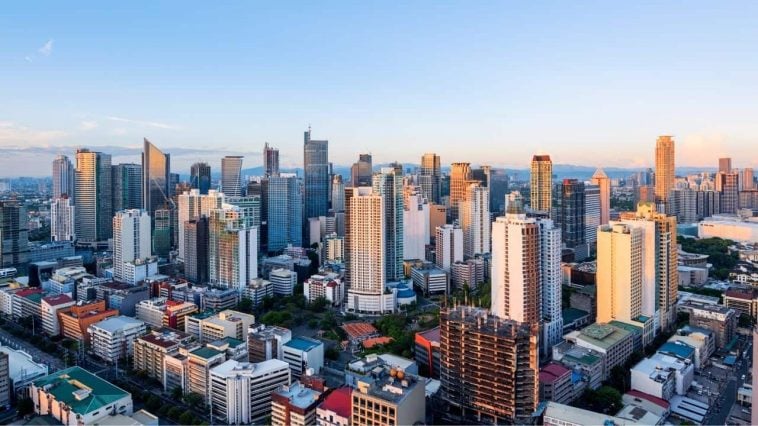 Manila, Philippines’ capital city, is set to join 35 cities from across 22 nations as among the “pioneer city” via the World Economic Forum’s G20 Global Smart Cities Alliance for a new guideline involving the safe adoption and responsible use of technology—it being the sole urban location to hail from South East Asia.

As per Smart Cities World, the participating cities will follow policies that are built around privacy protection, accountability for cybersecurity, enhanced broadband coverage, augmented openness of city data, as well as better accessibility to digital city services among the disabled and elderly individuals.

Making for the driving force to Manila’s inclusion, according to BusinessWorld, are Roxas-Kalaw Foundation for the Eradication of Poverty technology consulting firm, LAB.PH, and Hong Kong-based multilateral development organization, Good City Foundations.

Aside from addressing concerns that are inherent with technology, especially involving the internet, the policies that each joining city will adopt is also expectedly beneficial to both the city’s local economy through investments, as well as other projects.