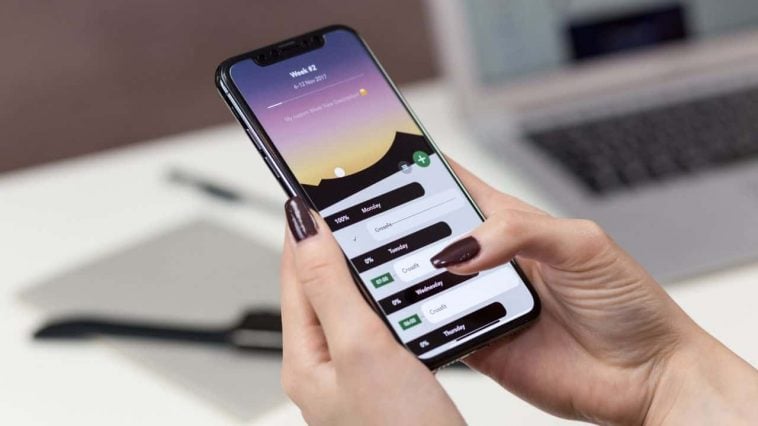 A new report came to light from The Wall Street Journal today exposing a scheme about spying involving the US government and mobile applications. As per the report, no less than 500 mobile applications installed in user devices have a government tracking software in them, with federal contractors playing critical role in it.

While seemingly illegal in nature, it appears that the overall process is completely the opposite.

SEE ALSO: List of apps and games that spy on iOS clipboard data

Coming from a contractor based in Virginia called “Anomaly Six, LLC,” the firm states how tracking software manages to get into mobile applications as part of its business.

The scheme involves paying mobile application developers sums of money to embed an in-house tracking code, which is, then, used to gather data “anonymously” and aggregate collected information in order to be sold to the US government.

Despite the revelation, Anomaly Six, LLC did not disclose the name of the apps it has partnership with in the system.