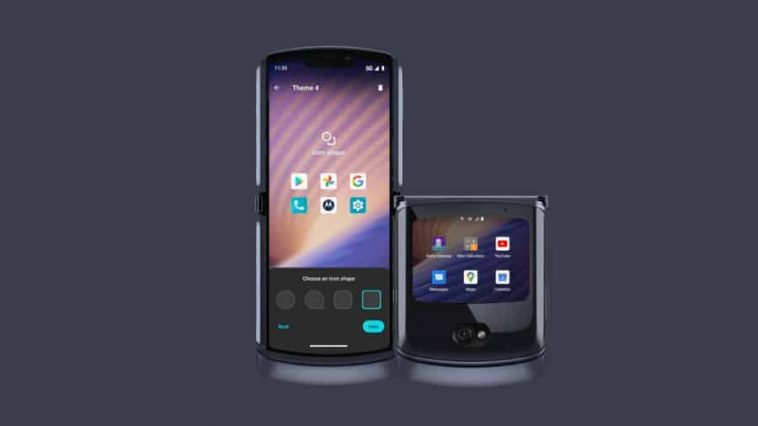 Lenovo once again is teasing the arrival of the Motorola Razr phone in the Philippines.

The company has already announced back in April that the first Razr foldable phone will be coming in the country. The Facebook post has since then been taken down. But now, about 5 months later, a new announcement has been made through Motorola PH’s official website, which is now pertaining to the newer Motorola Razr 5G model.

But just like last time, it’s still under “coming soon” and “follow us for updates” kind of status. Chances are, the company is staging for a holiday release.

Nevertheless, there are a couple of obvious reasons to be excited about the Razr 5G model. The most obvious one is its clamshell 6.2-inch OLED foldable screen. Plus, an extra 2.7-inch display on the front, just like what the O.G Razr had from fifteen years ago.

Other than its cool design, the new Razr also has a pretty loaded hardware. It’s powered by the Qualcomm Snapdragon 765G processor, which enables its 5G connectivity. It also has 8GB of RAM and 256GB of storage.

You can check its full specs list for more details.