After being announced in 2018, Mario Kart Tour was supposed to be released on March 2019 but was then delayed to “Summer 2019”. As of now, Nintendo has not released a specific release date. The good news is that Nintendo has then promised that it will be released within 2019.

Interested beta testers can apply from April 23 to May 7, 2019; but it will be exclusive to Android users in the United States and Japan only. f you’re located within the supported countries, you can apply for the beta through the following link.

The closed beta will allow selected users to test the application under development. User comments and feedback will be used in order to improve the quality of the game. The beta application itself will be available from May 22 to June 4, 2019. 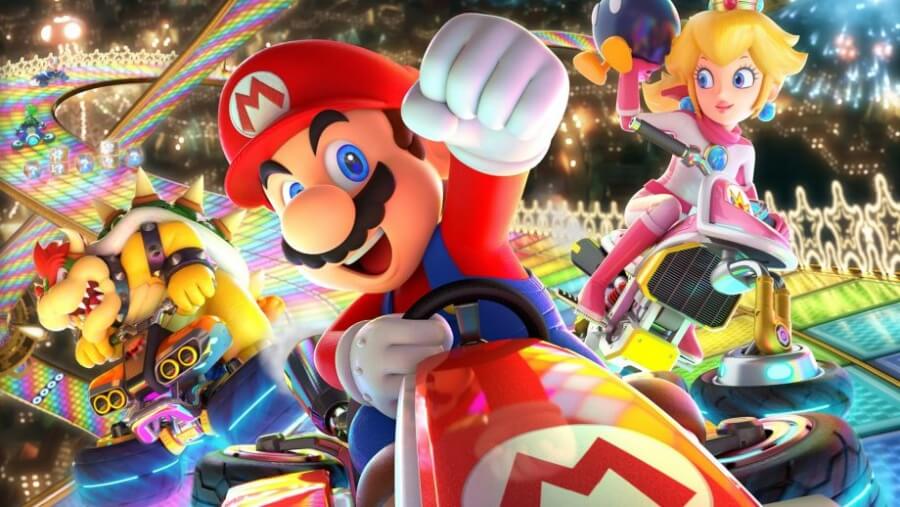 Aside from Mario Kart Tour, Nintendo also intends to release Dr. Mario World for iOS and Android this 2019.

What do you think about Mario Kart Tour Mobile? Let us know down in the comments section!