OPPO subtly made the OPPO A5s available in the Philippines.

A few weeks ago, we saw a couple of OPPO promoters hinted on Facebook the upcoming arrival of the OPPO A5s. And now, a couple of them have posted actual photos of the said device, together with its official price tag. 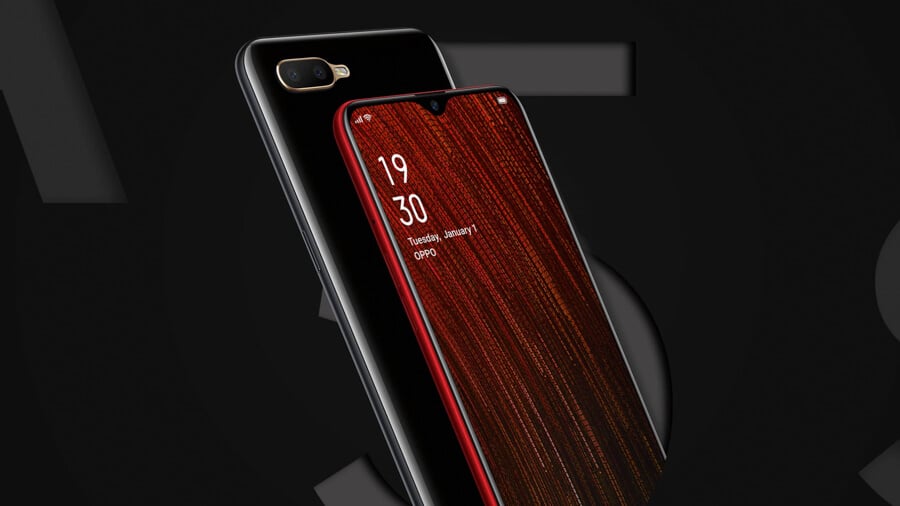 As it turns out, the A5s retails in the Philippines for Php6,990. And it’s already available in OPPO stores, kiosks, and multi-brand shops nationwide.

For those who are unfamiliar, the A5s is basically an upgraded version of the OPPO A3s. It has the new MediaTek Helio P35 octa-core processor, with 3GB of RAM and 32GB of internal storage. 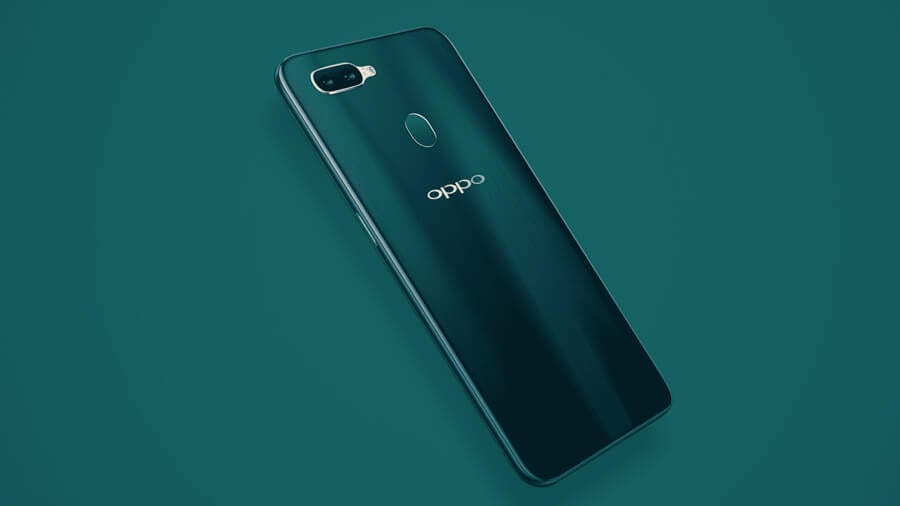 There’s also the large 6.2-inch HD+ display, which enabled OPPO to put an equally enormous 4,230mAh battery. The aesthetics have been updated too, which is now in line with OPPO’s current design language, something that the OPPO A7 also have.