People weren’t completely impressed with the OnePlus 5, unlike previous iterations. But with the new OnePlus 5T, the company ironed out some things that were wrong from its predecessor which now makes it a more compelling device to get. Fortunately, it looks like Filipinos won’t have to wait much longer.

As per the report, the folks from Digital Walker will be bringing the OnePlus 5T in the Philippines. Although the official availability date hasn’t been revealed yet, we expect it to arrive just in time for the holiday season. 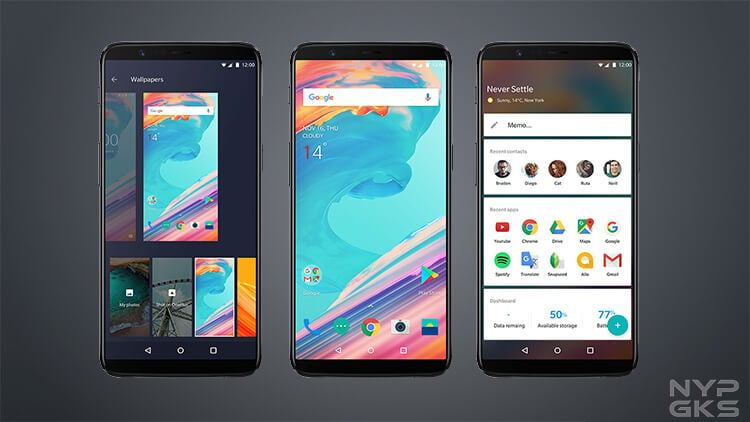 For a quick refresher, the OnePlus 5T packs a 6.01-inch FHD+ AMOLED screen, which is also OnePlus’ first device to have an 18:9 aspect ratio screen. It is also powered by a Snapdragon 835 octa-core processor, together with either 6GB or 8GB of RAM.

OnePlus also equipped the 5T with dual cameras on the back, with the 20-megapixel sensor dedicated for shooting in low-light.

Digital Walker will be offering the OnePlus 5T 64GB variant for Php26,990 while the 128GB model will retail for Php30,990. For a perspective, other latest flagships like the Huawei Mate 10 Pro retail for Php38,990 and Samsung’s Galaxy Note 8 is priced at a whopping Php49,990.