Several years back, the macOS was regarded as one of the most secure operating system platforms where malware is inexistent and is just a Windows thing.

Recently, however, this notion has seen a complete 360-degree turn when it was shed to light what many common Apple end-users are obscured about. There is malware in macOS and it comes in a form you may not suspect: Adware.

In fact, the year 2017 takes account of the peak by which the macOS platform had seen malware arising from its system, commonly targeting the flaws that serve as gateway exploits in any Mac device. This is according to the McAfee Labs Threat report which was released earlier this year.

The macOS is not free from malware, it is just mostly overlooked, as it appears. 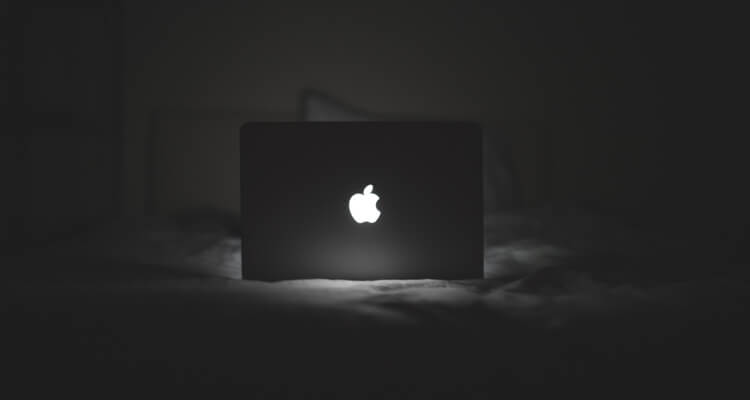 See also: How to get Apple’s Animoji on any device without spending $999

However, this does not mean that Apple had been too lax about its own system’s security. To the contrary, the giant tech company had always been at the top of their game in keeping their OS secure and its user well-protected. This is what Apple did by adding security layers that bolster the system and the users’ sensitive data from prying, mischievous users.

For instance, the latest macOS, High Sierra, employs new features which live up to the idea of “enhanced security protection” like the FileVault (for encrypted files), Gatekeeper (for safer downloads), and the now more intelligent Safari browser (for inhibiting cross-site tracking).

But despite these best efforts from the Apple developers and engineers, the macOS is still vulnerable on the user end. Meaning, there is simply no way of Apple plugging the hole in their system on every Mac device which renders every user vulnerable to getting a form of malware, particularly the cunning Adware.

More than just a nuisance

Advertisements are a commonplace tactic of many entrepreneurs who like to make an exposure on the world wide web which makes its employ rampant on most websites. In fact, not all advertisements are harmful—at least, not originally intended to—which makes it all the more seemingly harmless for most people.

You had probably clicked on an advertisement which only merely redirects you to a certain page for information about a product or service without any harm on your end. That’s clean advertising.

Literally, adware-supporting program, an adware is a cloak-and-dagger software that gets profit at your expense—at least, not the kind you will find roaming the macOS environment. You would know that your device is infected when your normal computer usage has become erratic, primarily whenever you are surfing the internet. It is when you are using the web browser that the existence of an adware manifests.

For instance, an adware has a way of hijacking your web browser which it deliberately redirects to a specific advertiser’s search engine where every search has its corresponding affiliate recommendations.

In another case, the adware has the power to install trial software on your computer which will eventually nag you into paying for a license fee.

If the aforementioned were not already annoying, here are a few ways an adware do harm to your system and your security:

Prevention is better than “cure”

Having to remove a formidable adware can be a very nasty experience. Luckily, there is a proven method of not getting bothered by it altogether: prevention.

By prevention, this means taking necessary protection about your web browsing habits (do not click on suspicious ads) and having an equally formidable anti-malware software which keeps all forms of malware at bay.

For those who want to know more, Apple has created its own technical document to help users deal with unnecessary pop-up ads on macOS for the MacBook and iOS for iPhones. You can check it out here.