ASUS and Qualcomm unveiled a new convertible 2-in-1 laptop in the Snapdragon Technology Summit event in Maui, Hawaii — the ASUS NovaGo.

The two companies created an incredible laptop which is powered by a chipset used in Android flagship smartphones. Even though it’s run by a mobile chipset, it’s no slouch when it comes to performance and features.

Like most convertible laptops, there’s a 360-degree multi-hinge gear to make it capable of flipping all the way around. 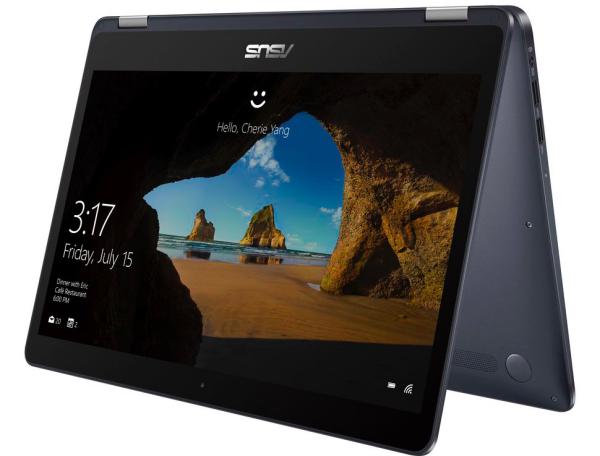 The ASUS NovaGo is said to be the first ever laptop in the world to be capable of Gigabit LTE through the use of Qualcomm’s X16 mode. Since it’s a 10nm mobile chipset, its small size gave ASUS the freedom to sneak in a couple of advancements such as remarkable thickness at just 14.99mm and lightweight profile of 1.39kg.

While it’s certainly not a smartphone, the device is also catching up on the extremely thin bezel game with its slim 8.9mm dimension on the side. It makes the 13.3-inch 1080p LTPS NanoEdge screen pleasing to look at, unlike traditional laptops with huge bezels. 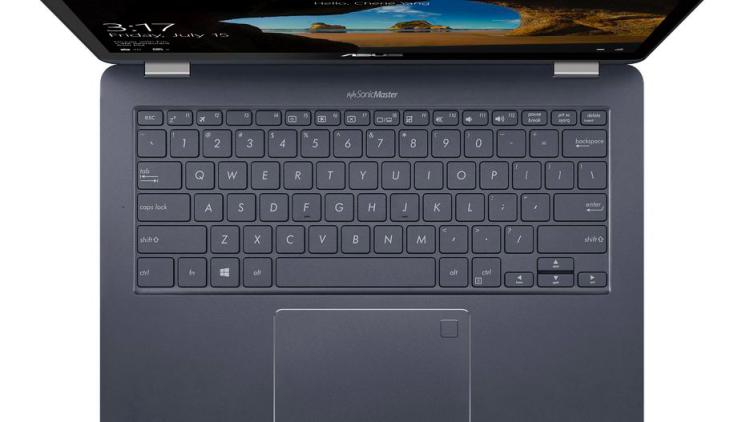 There’s also multi-touch support for when the user wants to comfortably lie on the couch and ditch the trackpad and keyboard when using the tablet/laptop for entertainment purposes. Alternatively, creatives can use the ASUS Pen for doodles and work (sold separately).

The chipset used is very efficient, so the ASUS NovaGo can withstand 22 hours of mixed usage and over 30 days of standby with its Nano and eSIM. What’s great about this setup is it enables the user to switch networks easily without needing to change the SIM cards inside the laptop.