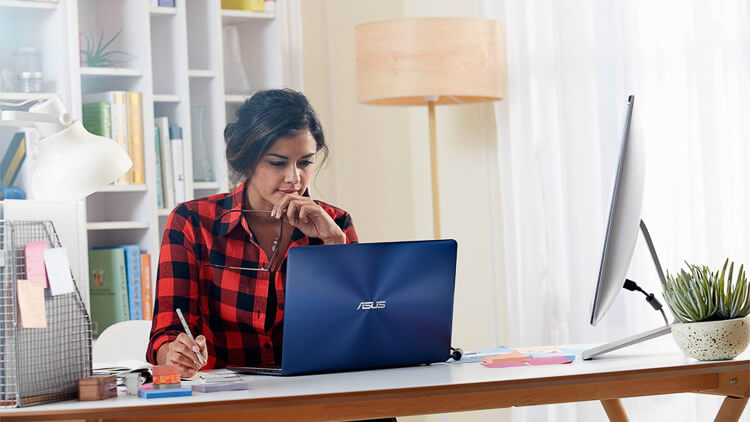 ASUS bombarded us with new laptop machines these past few days, even before the Computex 2017 in Taipei officially started. At launch, the company only announced the US pricing of its products. Today, we finally have the official price list of the 2017 ASUS laptop line-up in the Philippines.

The official local prices were announced at an event held to celebrate their business laptop’s arrival in the country. The ASUSPRO B9440UA, which was launched internationally a few months back, was made available in the country for Php89,995. The Surface Pro challenger from ASUS called the ZenBook Flip S will have a starting price of Php84,995, locally. This 2-in-1 convertible laptop doubles as a tablet, making it a virtual canvas for the creatives. It will also come with ASUS Pen stylus out of the box so you can experience its highlight feature right away. Next stop we have the ASUS VivoBook Pro, a follow-up to the budget VivoBook Max. Unlike the Apollo-Lake powered VivoBook Max, this one is aimed at a higher-end market. The former had a starting price of Php16,295 in the country, while the new Pro version will start at Php74,995. That’s what we call a huge leap.

From the modest Apollo-Lake chips, the VivoBook Pro will now sport a more powerful 7th-Gen Intel processor, a faster drive and an option for a NVIDIA GTX 1050 GPU. ASUS is also offering the VivoBook S in the country, a toned-down sibling of the VivoBook Pro. This one will start at Php44,995.

Out of the bunch in this list, the VivoBook S is the cheapest. But mind you though, it doesn’t have second-rate specs. This thing brags Intel 7th-Gen processors, NVIDIA graphics, and fast SSD storage. On to the last one, we have ASUS’s top-of-the-line machine — the ZenBook Pro. With its starting price of Php104,995, you really can expect nothing less on this device.

Aside from the latest Intel mobile processors, the ZenBook Pro rocks a 4k display, a NVIDIA GTX 1050Ti GPU, up to 1TB of PCIE x4 SSD, and a battery that promises 12 to 14 hours of usage.

ASUS got a pretty compelling line-up right here, which further widens their portfolio to take a bigger slice of the laptop. The new laptops are expected to arrive this July.