A few months back, Huawei released a powerful tablet dubbed as the MediaPad M3. And despite the colorless scene that the tablet space is facing right now, the company is back with the new Huawei MediaPad M3 Lite 10.

The MediaPad M3 Lite 10, as the name suggests, has a 10.1-inch display. The large screen real-estate is great for productivity, but not so much for media consumption. This display only has a 1920 x 1080 resolution, which may a bit lackluster for its size. But on the bright side, Huawei is highlighting the tablet’s four loudspeakers that were co-engineered by Harman Kardon. 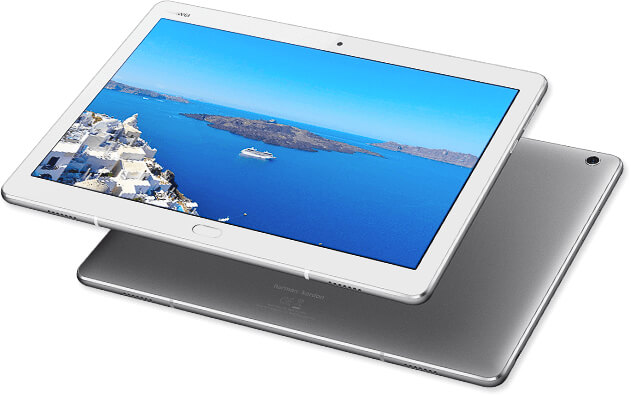 Inside there’s a Qualcomm Snapdragon 435 octa-core processor, and either 3GB or 4GB of RAM to partner with. This horsepower can be sufficient enough to nail down every light to moderate task you throw at it. Even not-so-demanding games would definitely run without hiccups.

Huawei is yet to announce the official pricing and availability of the Huawei MediaPad M3 Lite 10 both locally and internationally. We’ll update this post once we get information.