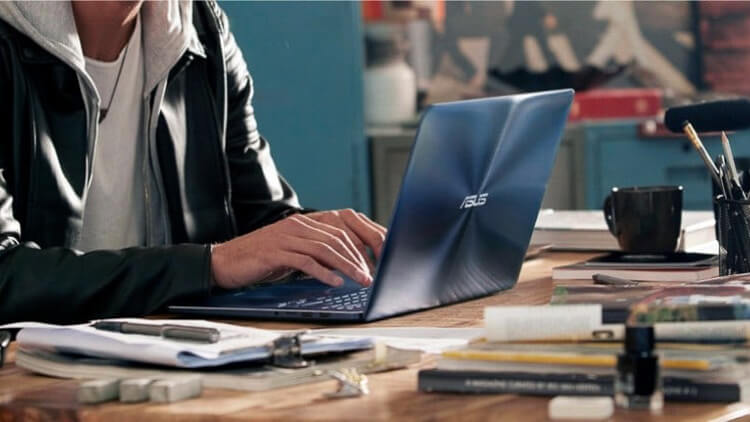 ASUS has a new powerful laptop. The new ASUS ZenBook Pro UX550 is way more mature than the also recently released ZenBook Flip S. It is also far better than its predecessor, the ZenBook Pro UX501 – which is just fitting since it took them two years to release a sequel.

The ASUS ZenBook Pro UX550 flaunts a large 15.6-inch display with a crazy-sharp 4K resolution. The display has a 72-percent NTSC gamut coverage and a wide 178-degree viewing angle. The screen is also able to utilize the whole top surface area thanks to its slim 7.3mm bezel. Design wise, this laptop carried the same spin-metal design at the back of the display. We have seen ASUS harness the same design touch to some of their recent devices like the ZenBook 3 and the Zenfone 3. The notebook also weighs only 1.8kg with an incredible 18.9mm thickness.

And to handle that sharp 4K display, there’s also a powerful NVIDIA GTX 1050Ti with 4GB of DDR5 VRAM. This translates to a capable gaming performance from either AAA titles or eSports games. To load things up, the ASUS ZenBook Pro UX550 can also be configured with up to 16GB of RAM and up to 1TB of PCIe x4 SSD. It is also said that the laptop can last for up to 12 to 14 hours of usage and it has quick charging support.

We’ll update this post once we get the pricing and availability in the Philippines.