Nvidia has dominated the graphics card competition with its 10 series. AMD has struggled in going head to head, as the more modern Pascal architecture proved to be miles ahead. 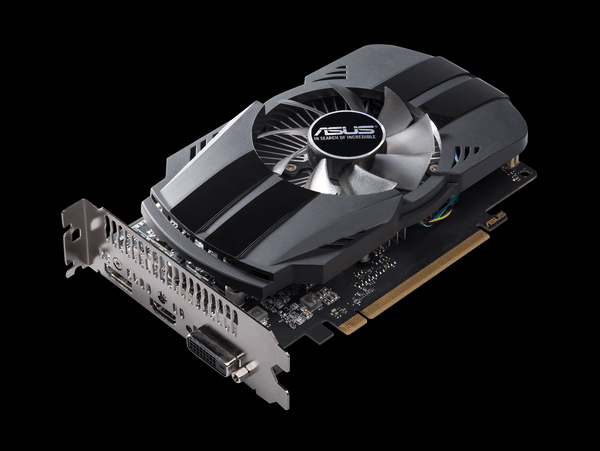 One thing to note about these new cards is that they are first with Pascal architecture that are not labelled as “VR ready”.

The NVIDIA GeForce 1050 Ti will be available starting October 25, while the 1050 will be released next month.