The handset was unveiled at an event in China earlier today. The Honor 6X features a 5.5-inch Full HD 2.5D curved glass display and an almost bezel-less design. Just like the 5X, it’s also made with a unibody metal design.

A Kirin 655 octa-core chipset runs on the inside, and it’s operating under an EMUI skinned version of Android 6.0 Marshmallow. There will be 3GB and 4GB RAM variants, similar to how most Chinese manufacturers do with their phones.

Aside from the usual smartphone stuff, the Honor 6X also comes with a dual-camera setup. A 12-megapixel main with phase detection auto-focus and LED flash takes the primary role, while a 2-megapixel shooter is placed below it to achieve a better background blur and depth of field. Another feature just under the secondary camera is the fast fingerprint sensor which can unlock the phone in as fast as 0.3 seconds. 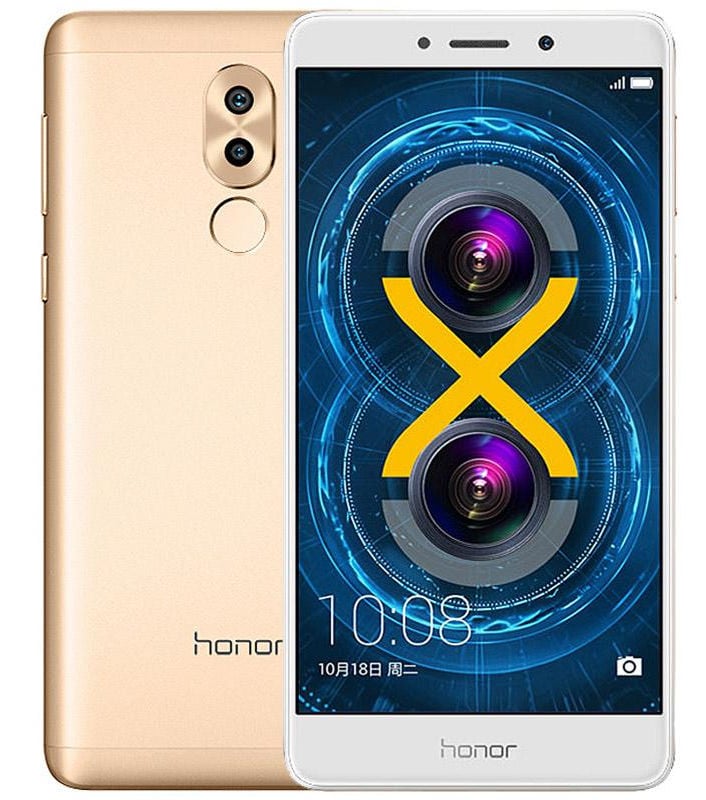