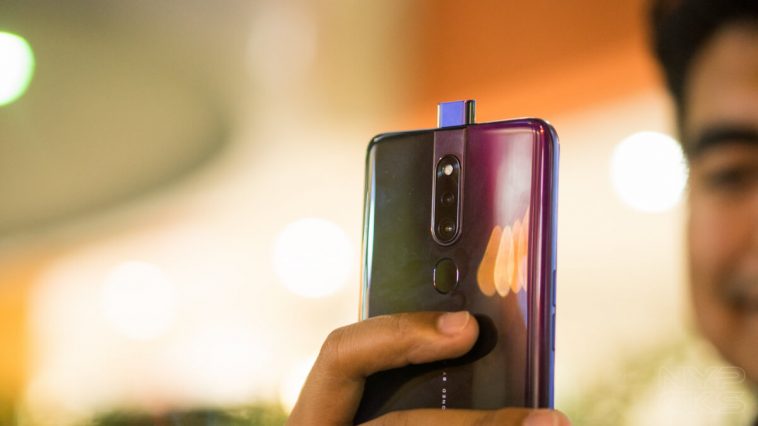 It appears that OPPO’s latest midrange offering, the F11 Pro, is a huge hit to a lot of Filipinos as it was able to break almost all of the company’s sales record in the Philippines.

The OPPO F11 Pro easily became a hit since it started to go on sale on April 5, 2019. OPPO said that the device was able to beat the first-day sales records in their history. Moreover, leading multi-brand smartphone sellers like MemoXpress, Octagon, Silicon Valley, and Rulls announced that the OPPO F11 Pro was their best-selling smartphone for the same week.

The F11 Pro’s sales will contribute to the growing number of OPPO F-series users in the country. As per the research done by Canalys back in February, there are already 2 million OPPO users in the Philippines, amounting to 24% market share in Q4 of 2018. The F11 Pro’s success is credited to some of its features that are really appealing to average consumers. There’s the all-screen design, a pop-up selfie snapper, and a 48-megapixel primary camera on the back. You can learn more about this device in our full review.