Vivo teamed up with Tencent Games and PUBG Corporation, the people behind one of the most popular mobile games in the industry today, to make the competition possible. 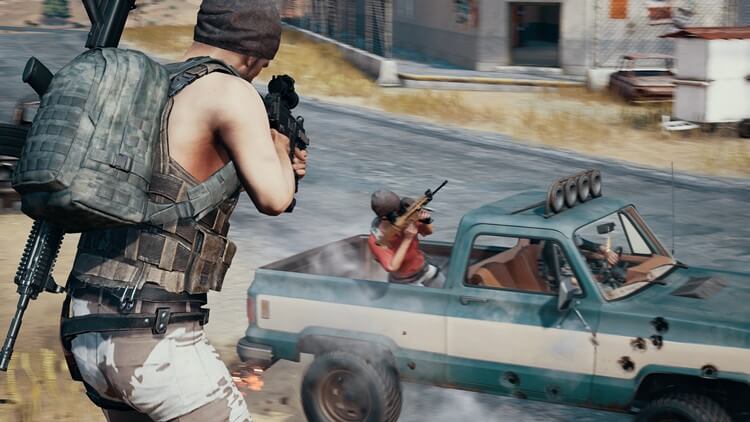 Players from ten regions around the world will battle it out through the Spring and Fall Split, and get a chance to win a total of USD2.5 million (~Php130.4 million) worth of prize pool. Vivo will then provide the official devices that the contenders will utilize in their attempt to achieve that win.

The actual Vivo device to be used was not mentioned. It could possibly the latest Vivo V15 Pro that was launched in the Philippines, or the company’s latest gaming smartphone, the Vivo iQOO. 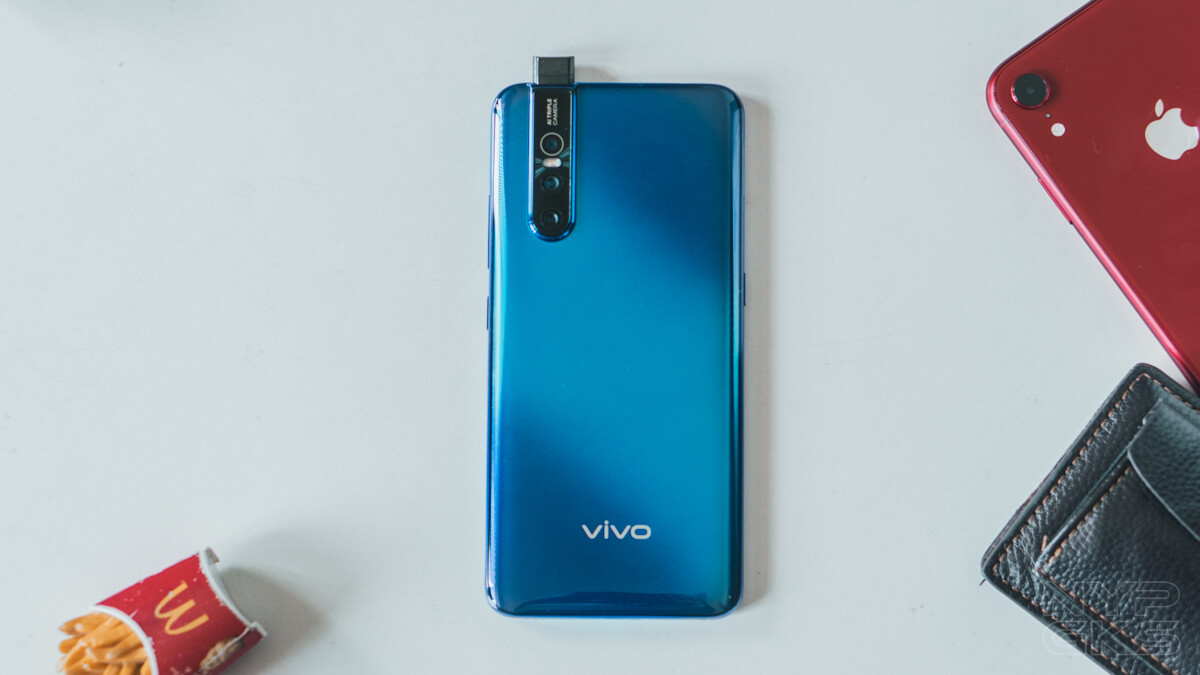 Being associated with one of the biggest names in mobile gaming is also a key milestone for Vivo. PUBG Mobile is already being enjoyed by more than 200 million fans (excluding China, Japan, and Korea) around the world.

The PUBG Mobile Star Challenge back in 2018 was enjoyed by more than 230 million viewers worldwide and attracted over 5,000 audiences during the finals event held in Dubai.