OPPO is still savoring the ongoing success of the F5, but they already have the follow up as the OPPO F5 Youth is expected to arrive in the country by the end of the month.

The OPPO F5 Youth is going to be the cheaper variant of the F5. For an easier analogy, it’s like the Vivo V7 to the V7+. But unlike Vivo, the F5 Youth will retain the same 6-inch FHD+ screen, together with its tall 18:9 aspect ratio.

A Facebook post from PCExpress also suggests that it will have a 2.5GHz octa-core processor, 3GB of RAM, and 32GB of expandable storage.

It’s also said to have dual 13-megapixel front cameras. If so, we may have an extra wide-angle lens, just like what we saw on the OPPO F3 and F3 Plus. We can also expect OPPO’s AI-powered Beauty Mode on this new handset. 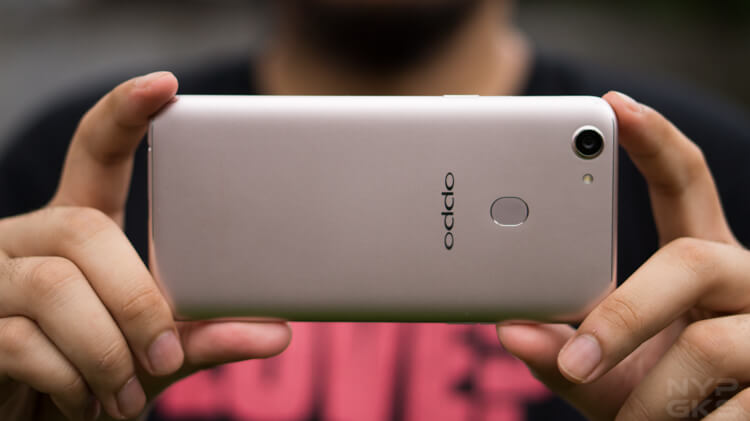 Lastly, we’re getting the same 3200mAh battery from the OPPO F5. It looks like the difference between the F5 and F5 Youth is very minimal. Hence, the newbie might be offering a much better value for money.

PCExpress hasn’t revealed the official launch date yet. However, their Facebook post confirms that it will retail for Php13,990 — Php2,000 cheaper than the standard F5.