It looks like the OPPO A9 2020 is a hit among Filipinos nationwide as the company was able to sell Php100 million worth of it in just two hours since it became available.

This means that there are already 6,200+ OPPO A9 2020 units that are already out in end-users’ hands just 120-minutes since it became officially available on September 28, 2019. 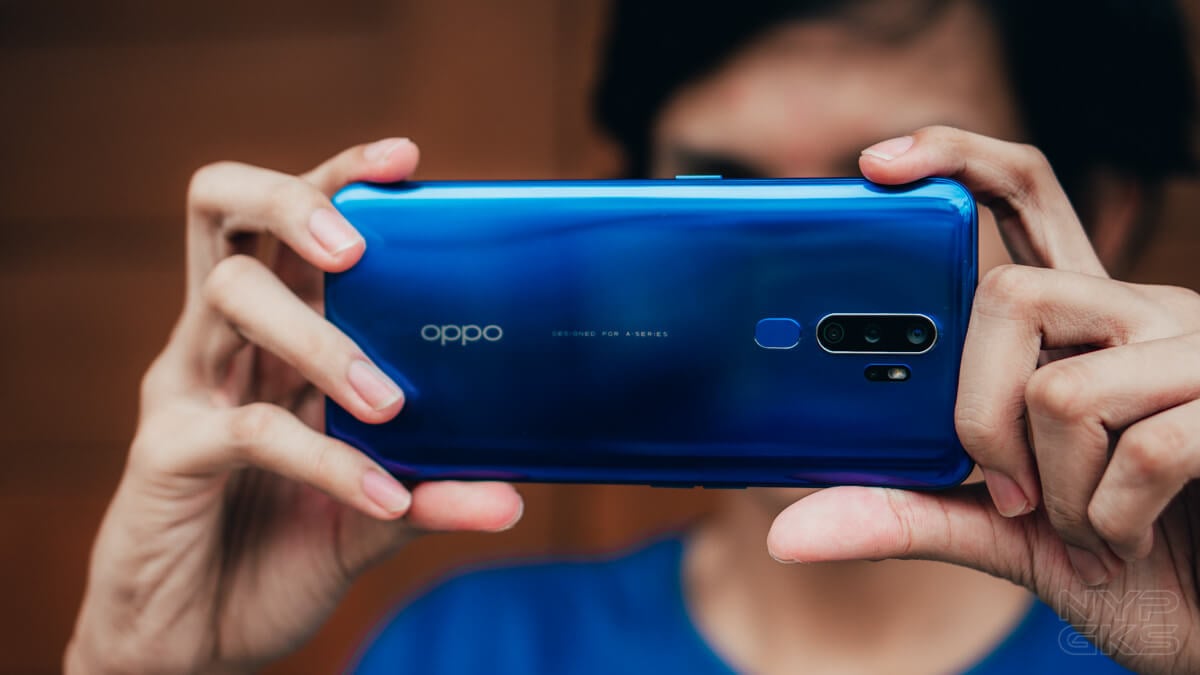 The achievement is not so surprising considering its features that are centered for the mainstream market. There’s the large 6.5-inch IPS screen, a stereo speaker setup with Dolby Atmos, and a large 5,000mAh battery that doubles as a power bank so you can share power with friends.

We also have a quad-camera setup on the back and a 16-megapixel selfie camera on the front. The A9 2020 is powered by a Qualcomm Snapdragon 665 octa-core processor, with 8GB of RAM, and a fast 128GB of UFS 2.1 storage. 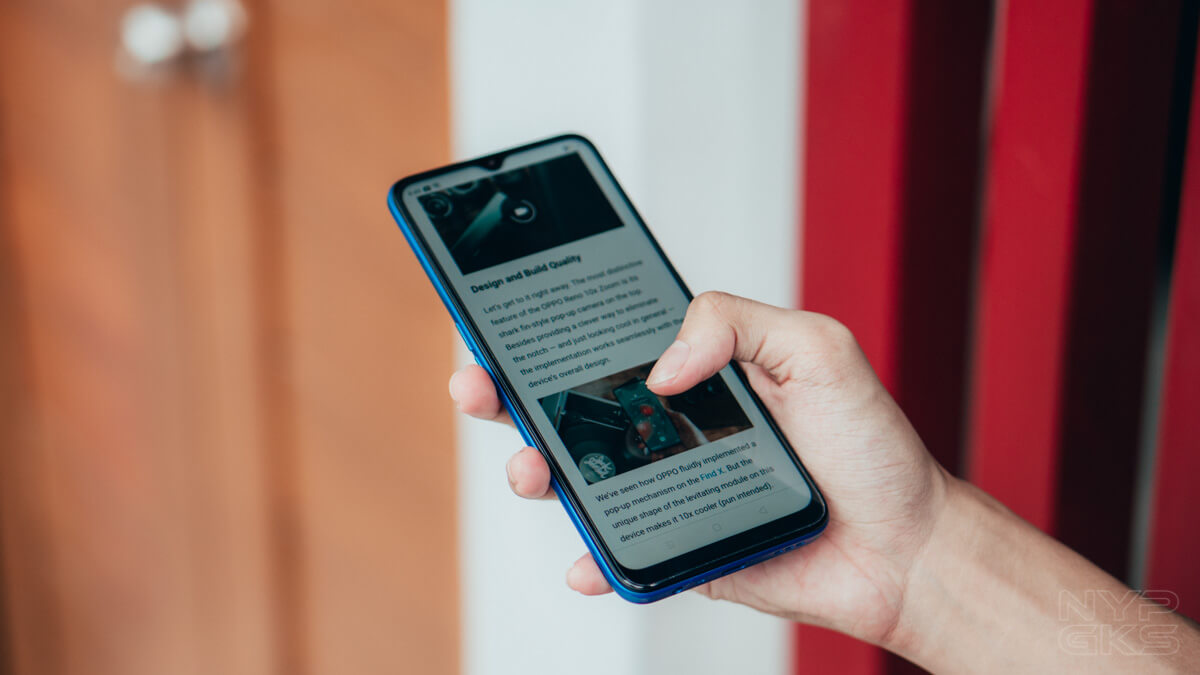 We’re currently wrapping up our full review of this device. For the meantime, you can check out our OPPO A9 2020 hands-on review. But if you can’t wait already, the device is now available in physical stores nationwide, as well as in Lazada, Shopee, Akulaku, and Argomall, for a price of Php15,990.