Just a couple of days from now, Realme will be bringing their newest smartphone in the country. And if you want to be one of the firsts to own one, then you might want to listen up as the Realme 3 Pro pre-order details in the Philippines has just been announced.

Before its official launch in the country on May 17, the Realme 3 Pro will be up for blind pre-order starting May 10 until 17. You can reserve either the 4GB/64GB or 6GB/128GB models on Realme kiosks or through MemoXpress, FoneStyle, and PC Express branches nationwide. 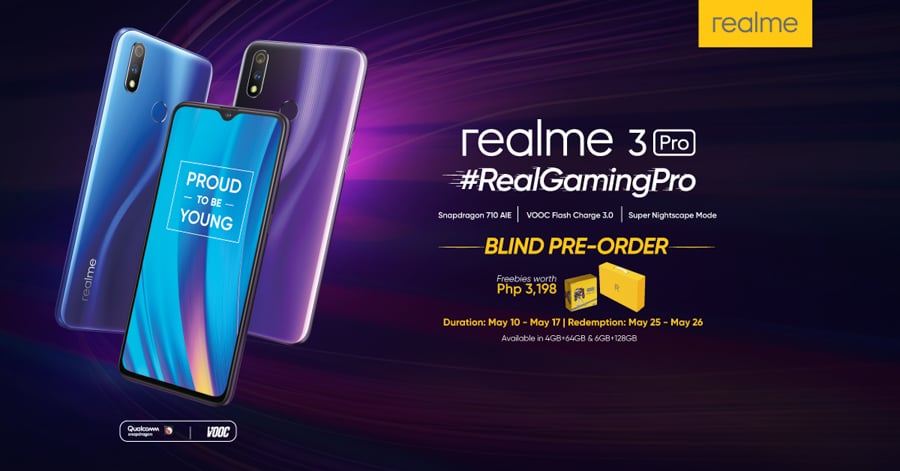 As a bonus, those who will pre-order the device will get a free gift pack (glass bottle, selfie stick, and cellphone bracket) and a pro kit (mobile tripod, game controller). All of which are valued at Php3,198.

Bear in mind that there’s a required Php500 downpayment fee when you pre-order the Realme 3 Pro. That fee will then be deducted to the official price, which you will then pay in full upon picking up the unit. You can redeem your new device starting May 25-26. 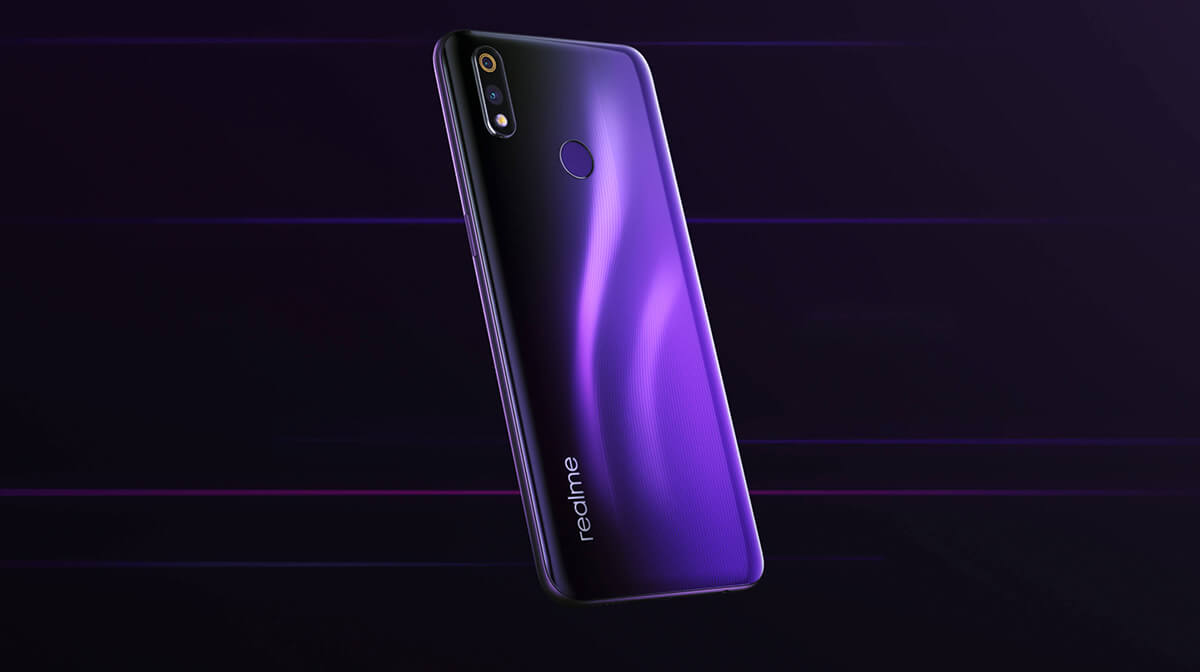