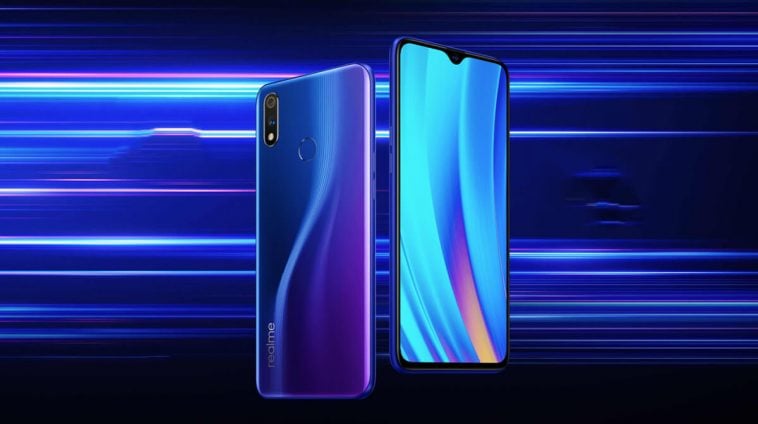 After being leaked and teased a couple of times, the Realme 3 Pro is finally official. And from what it looks like, this could be the most interesting device to come out from the company.

The Realme 3 Pro is said to go against the popular Xiaomi Redmi Note 7 Pro, and it sure feels like it’s ought to compete with everyone. It’s an obvious step up from the Realme 3, which was launched a few weeks earlier. This one boasts a more powerful Qualcomm Snapdragon 710 processor and will be available in more RAM and storage configurations — 4GB/64GB, and 6GB/128GB.

Realme also upgraded the cameras on a significant level for this one. It packs a 16-megapixel Sony IMX519 primary sensor, the same impressive shooter found on the flagship OnePlus 6T. It’s then partnered with a 5-megapixel depth-sensor. Meanwhile, we have a 25-megapixel selfie camera on the front, which shall also enable its face unlock feature if you don’t want to use the fingerprint scanner on the back.

Speaking of which, the back panel offers a new Le-Mans speedway-inspired design with an S-curve panel that reacts to light. You can get it in Lightning Purple, Nitro Blue, or Carbon Grey color gradient finishes. The battery included has a 4,045mAh capacity. What’s new here is the inclusion of the new VOOC 3.0 flash charging technology that we also saw on the OPPO F11 Pro. There’s also OPPO’s Hyper Boost 2.0 technology that allows the device to deliver even better performance when gaming.

Realme Philippines is yet to announce its official pricing and availability in the country. Although we expect it launches locally alongside the also new Realme C2.