One of Samsung’s most popular midrange devices, the Samsung Galaxy A50, is getting a major camera update.

In our full review of the Samsung Galaxy A50, we really loved its large and vibrant display, reliable performance, great battery life, and of course, its good cameras. 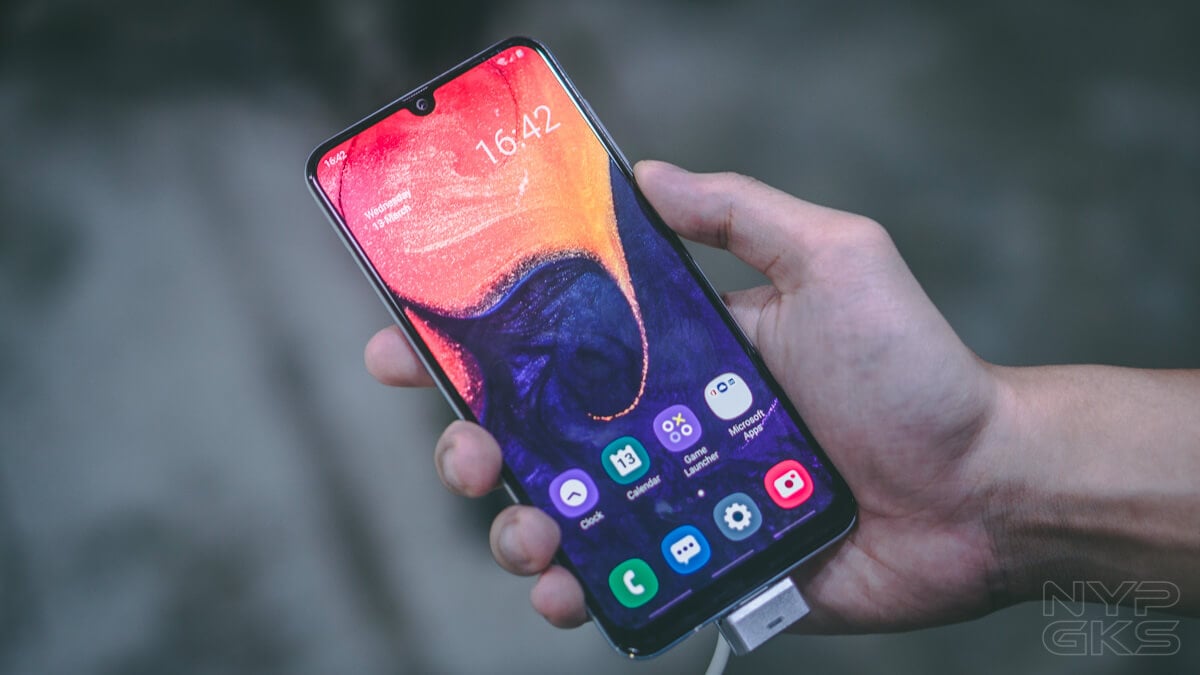 This device comes with a good 25-megapixel primary camera, an 8-megapixel ultra wide-angle shooter, and a 5-megapixel depth sensor. All of which can provide great flexibility for whatever you are trying to shoot.

But with the latest Samsung Galaxy A50 software update, its camera system is getting new tricks up its sleeves. For one, it now has the popular Night Mode feature that we saw on the Galaxy S10 and a lot of new smartphones these days.

It also now has a Super Slow-motion video recording, which can capture a whopping 960fps of frame rate. 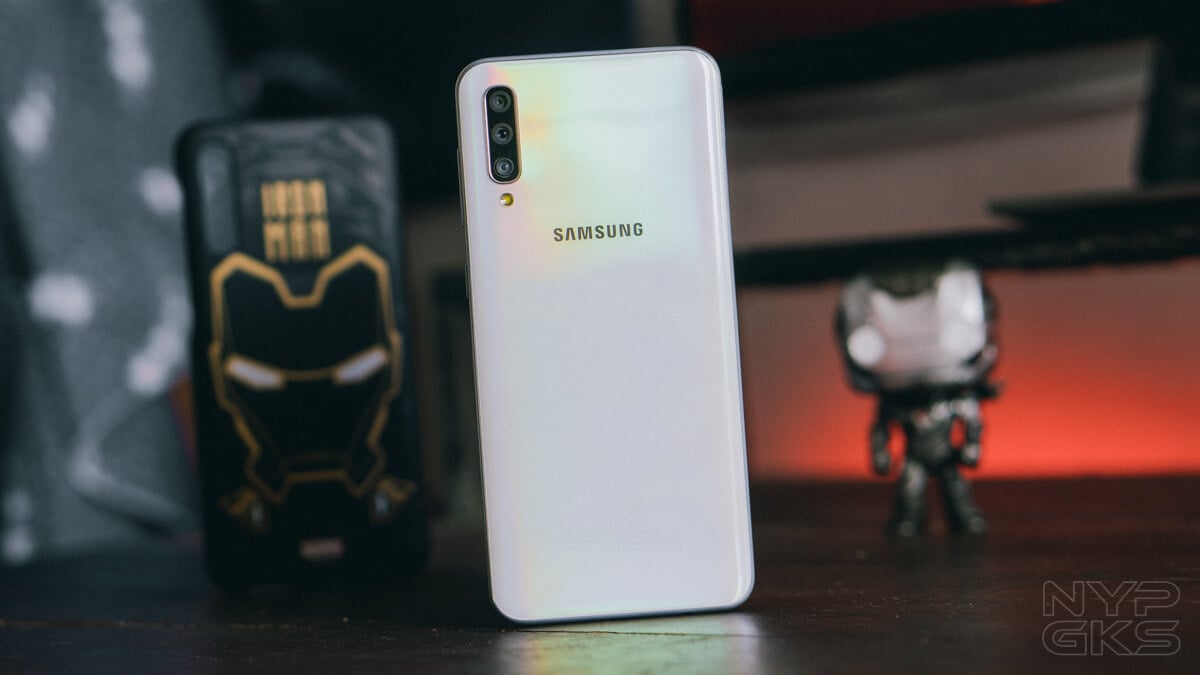 Besides the new camera features, the update will also come with the usual security patches and improvements. If your devices haven’t given you the notification yet, you can check the update on the settings menu.