Another android-powered camera comes into the battlefield as Samsung Galaxy Camera becomes official.  If you can remember, we featured the 2nd android camera in the world a week ago – the Nikon Coolpix S800c. It has good features and a not so new android Gingerbread OS but with this new contender at hand, it will be a big problem for it. 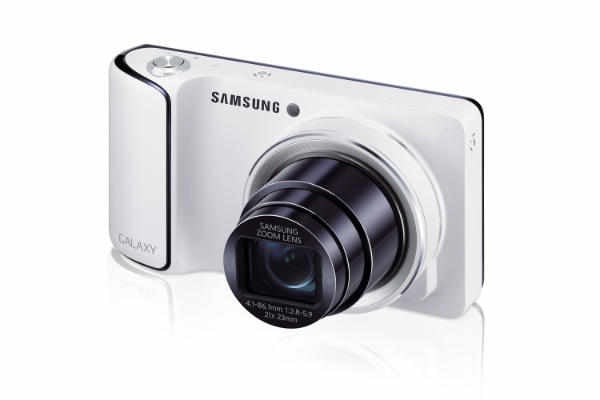 Samsung wants to dominate the android world, I guess. They are the most active manufacturer in releasing numerous android handsets which suits everybody. From entry, mid-range, and high-end level, they got that covered. It is probably a good thing and with this Samsung Galaxy Camera, it is a surprising treat for photo addicts.

This Galaxy Camera is an awesome point-and-shoot camera with a 16MP BSI CMOS sensor, pop-up xenon flash, 21x zoom lens, and a quad-core processor. Other highlights are a large 4.8-inch screen and it runs on Android 4.1 Jelly Bean too. 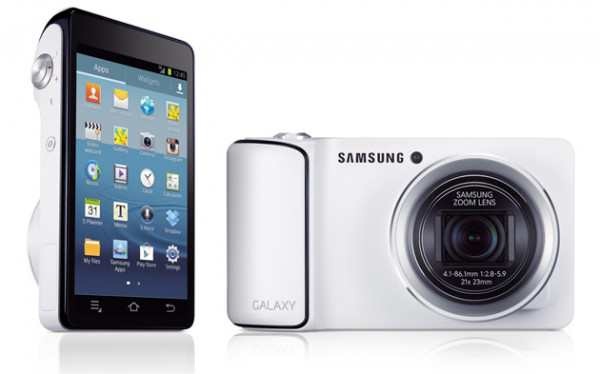 Oh, I almost forgot, both the Samsung Galaxy Camera and Samsung Galaxy Note II will be given a storage love from Dropbox. It will be pre-installed with Dropbox and it will both enjoy a 50GB of free storage for two years. How cool is that?

The Samsung Galaxy Camera will also be pre-loaded with apps like Smart Content Manager, Photo Wizard and Movie Wizard. These apps will let the user edit images and photos seamlessly using the device. And if that’s not enough for you, a whole lot of photo apps is waiting for you in the Play Store.

Here’s the hands-on video of Samsung Galaxy Camera courtesy of the guys from Technobuffalo.

According to sources, the Samsung Galaxy Camera will probably hit the Philippines by October. Pricing is still unknown but we will get back on it later on.