Once an underdog, Chinese smartphone manufacturers have really flourished in the last couple of years. And giants like Samsung are starting to get hurt.

In fact, Xiaomi overtook Samsung by a distance in India — one of the biggest smartphone market in the world.

To prevent further damage, the South Korean tech company will introduce the Samsung Galaxy M line-up in India on January 28. A series of smartphone that aims to take on Xiaomi, and other bang-for-the-buck smartphones in the market today. 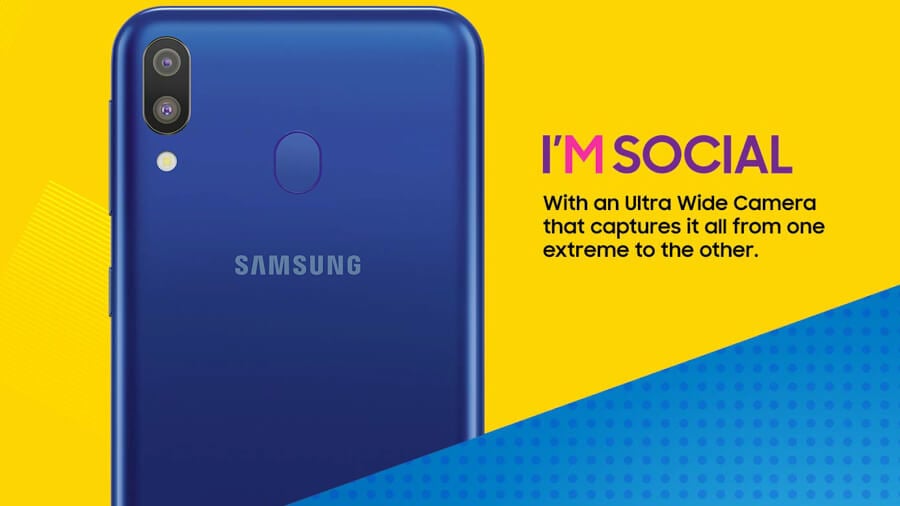 Samsung is set to initially launch three new devices — Galaxy M10, M20, and M30 — all of which are going to have top-caliber specs with a really reasonable price, and will be exclusively available through Amazon India.

Rumors suggest that the Galaxy M20 will sport a 6.13-inch FHD+ screen with an Exynos 7885 processor. While the M30 will have a slightly bigger 6.3-inch display. Both devices will come with an enormous 5,000mAh battery and a dual-camera setup on the back.

All three models are expected to have an “Infinity-V” waterdrop notch, a dated USB Type-C implementation, and a headphone jack. 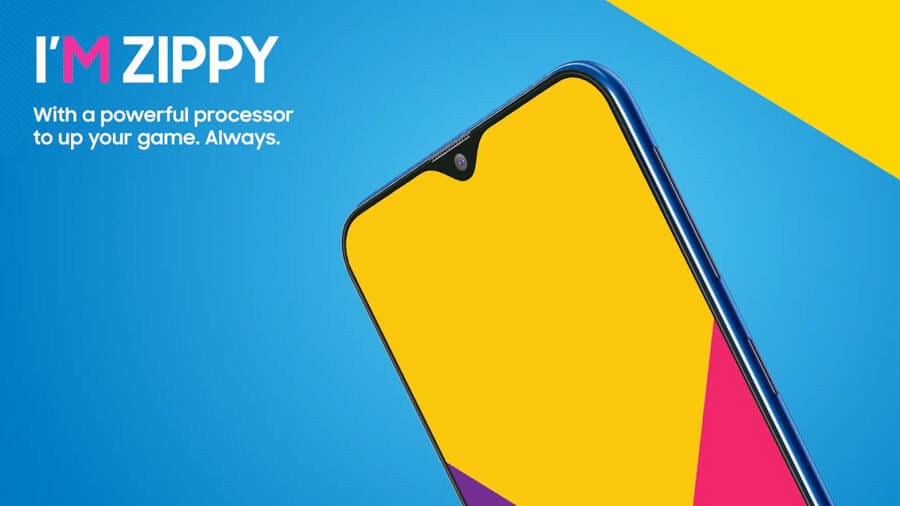