Samsung Galaxy Note 9 will receive a stable Android 10-based One UI 2.0 update. There’s a catch however — only those who took part in the beta program last month are allowed to update their device.

In order for beta testers to download the update, head to the Settings > Software update menu. Reports say that the One UI 2.0 upgrade for the Note 9 is around 100MB but may differ depending on carrier and location. The update comes with various bug fixes and December 2019 security patches. 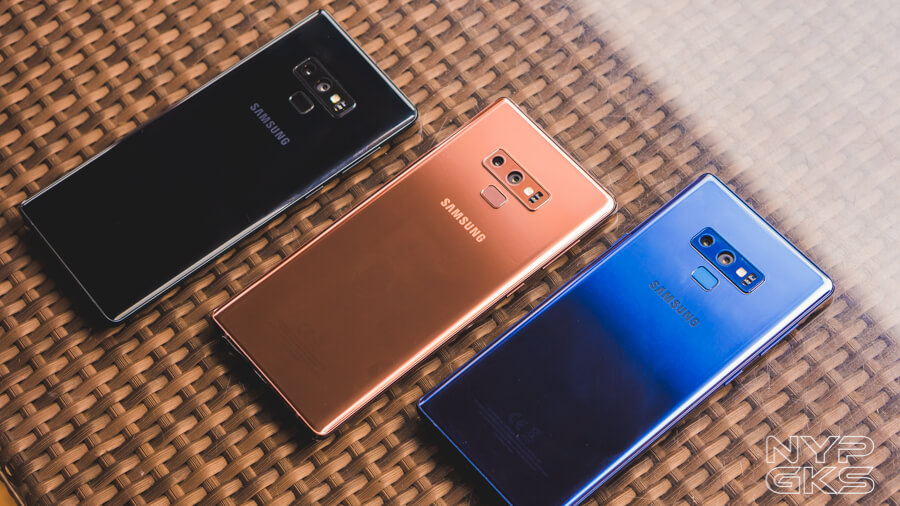 Unfortunately for those who didn’t take part in the beta program, the Android 10 update will not be available for now.

Samsung has yet to provide an official statement with regard to the rollout of the stable Android 10 update to non-beta users. We still hope that it’ll arrive the soonest time possible.