After only a couple of years since setting up their 4G network, Smart Communications is now moving on to what it calls ‘5G’ wireless technology.

According to Smart, their new LTE-A network is capable of reaching up to 1 gigabit per second, with 100 megabits per second as the guaranteed base speed. That’s ten times as fast as 3G speeds and twice as fast as regular 4G LTE. To give you an impression on how fast this really is, imagine downloading a 10MB file in less than a second, setting up video calls with no lag, or even watching YouTube sans the wait for videos to buffer. 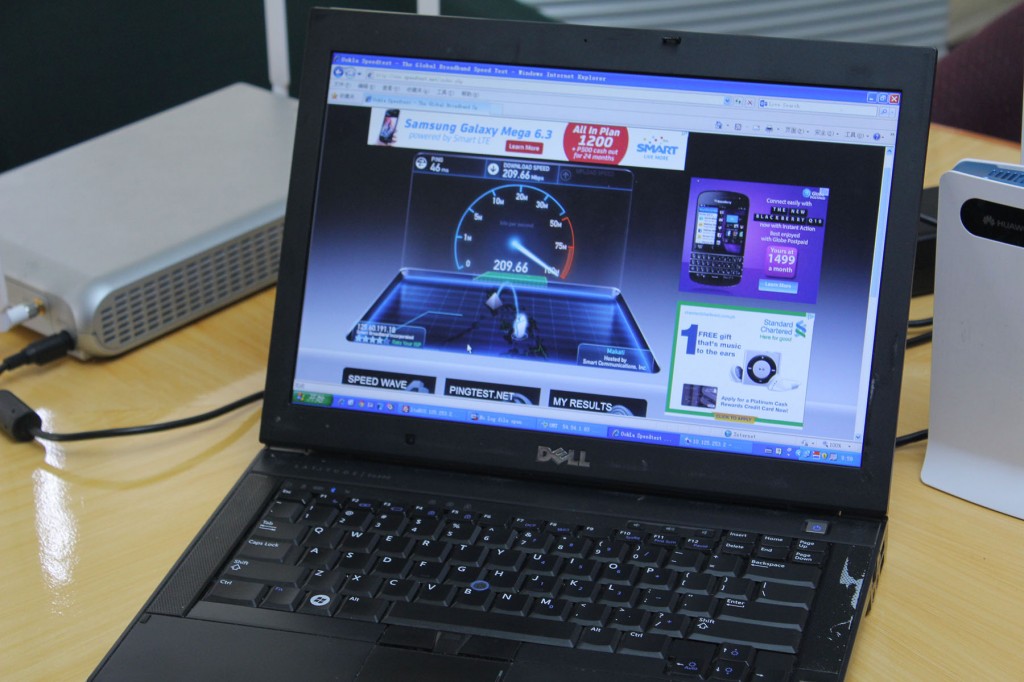 Perhaps more importantly, the LTE-A network can handle more load as demanded by users, reducing the chances of any network congestion from happening.

SK Telecom of South Korea also made a similar upgrade to their network early this year. Their 3band LTE-Advance network offers up to 300 megabits per second.

In all fairness, there’s still an ongoing debate on what exactly makes a 5G network—LTE-A is still considered to be part of the 4G standard. Nevertheless, you can’t help but appreciate the Internet speed that Smart will eventually offer across the country. No more lagging behind other nations in terms of Internet speed.