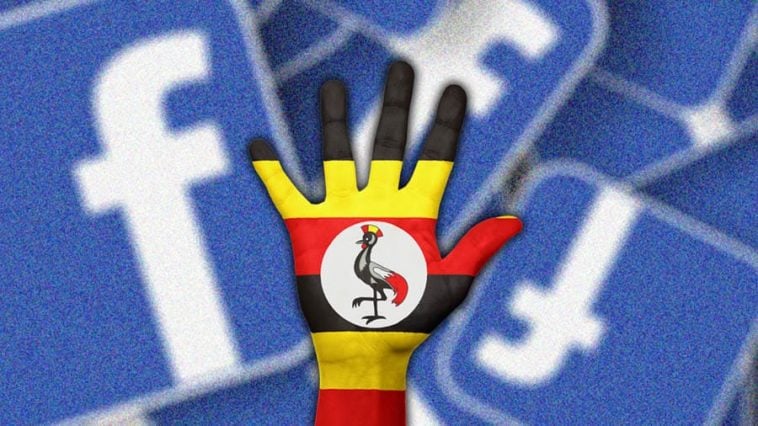 Users had started complaining last Tuesday, January 12, that they can’t access Facebook and WhatsApp. These are platforms that are being widely used for campaigning for the presidential elections happening on Thursday.

A source from the Uganda telecom industry revealed that the government explained to telecom companies and executives that the social media ban is a way to get revenge for Facebook banning and blocking pro-government pages and accounts.

Last Monday, the social media giant said they had removed a network in Uganda linked to its ministry of information that uses fake and duplicate accounts that are spreading posts for the upcoming election.