It appears that Vivo is cooking something delicious. Just recently, the company is teasing an upcoming smartphone dubbed as the APEX 2019. 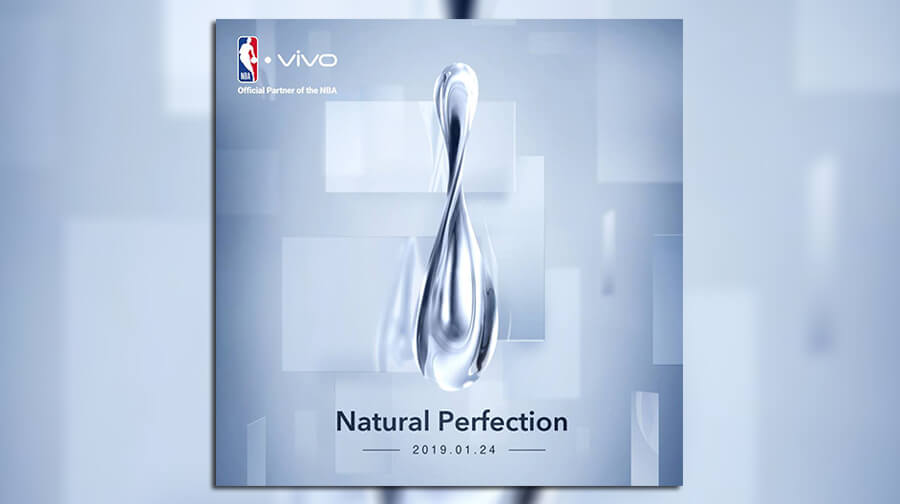 It’s obvious that this device has something to do with the APEX smartphone concept that Vivo introduced at MWC back in 2018. The concept showcased an all-screen display with a pop-up camera on the front.

We already saw these features on the Vivo NEX S. However, we expect the company to step it up for the APEX 2019, especially on the design department. 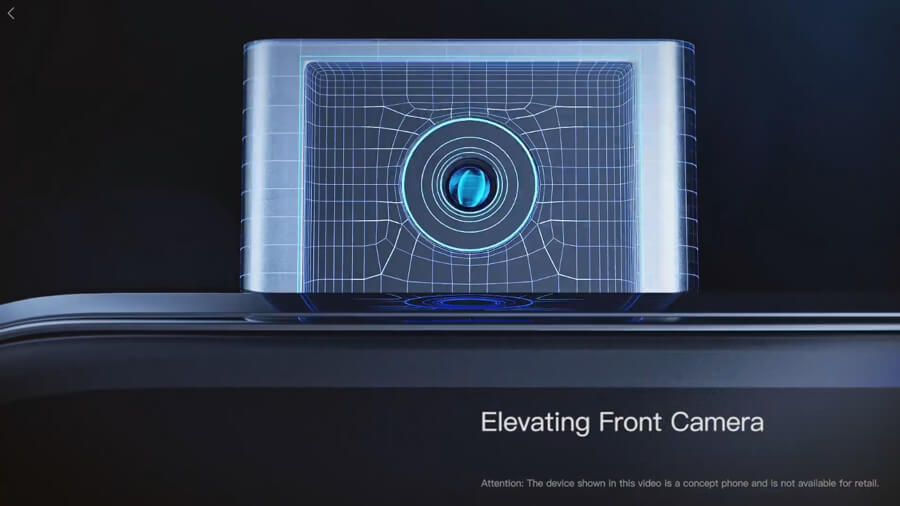 As for the hardware, we expect this device to come with top-notch features that we expect to see in 2019 smartphones. For starters, there’s the Qualcomm Snapdragon 855 processor. A 10GB RAM variant is also plausible.

To make its all-screen display possible, we expect Vivo to keep the pop-up camera technology on this thing. It may also feature the periscope-like 10x optical zoom that its sister company was able to come up with.

But until then, we can never know for sure. The Vivo APEX 2019 will be officially unveiled on January 24. And considering that we haven’t seen any leaked photos of this thing, the announcement might be for another concept device, or a smartphone that wouldn’t be commercially available for a long time.