Planning to buy a new smartphone or planning to change brands? Worry no more as there are many brands to choose from.

To help you decide on that, Counterpoint Research – a global industry analysis firm headquartered in Asia – just released their newest market share data on Philippines’ fastest-growing smartphone brands for the Quarter 2 of 2018.

Surprisingly, the smartphone industry grew up to 9 percent compared to the data from the same period last year due to the interference of the Chinese companies.

Due to its strong sales from its Galaxy J series, Samsung has pinned itself to the top of the list. The Galaxy J series has contributed over 68 percent of Samsung’s total consignment. 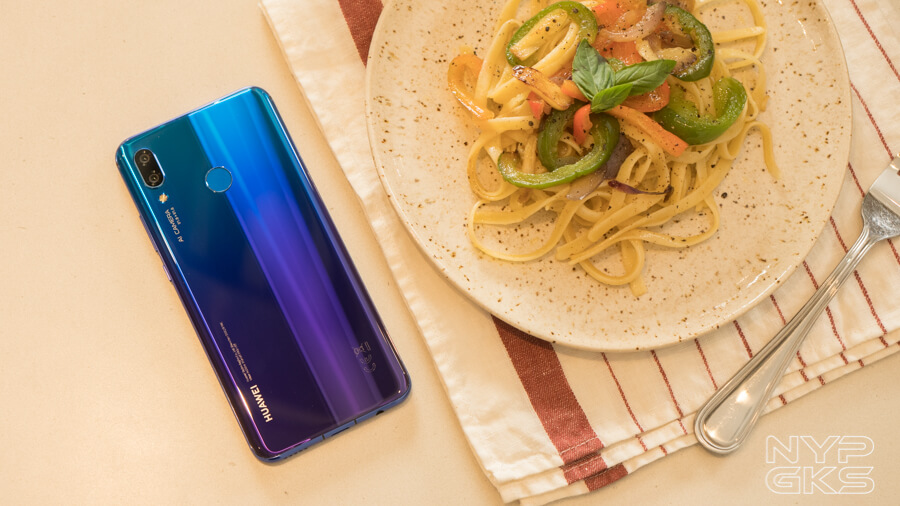 On the other hand, Cherry Mobile – the only Philippine-based brand in the top five – has sustained its second place with 17 percent of smartphone market share.

According to Tarun Pathak, Associate Director of Counterpoint Research, the reason why the Philippines’ smartphone market share has increased is due to the ‘aggressive approach’ of the Chinese OEMs.

This is where Vivo, OPPO, and Huawei quickly moved their pace hitting the market with a 42 percent combined share. While OPPO has experienced a percent of increase with their share, it was Vivo and Huawei who really stood out with nine and eight percent, respectively.

Counterpoint Research Analyst Hanish Bhatia also noted that the USD 200-priced smartphone has sealed nearly 75 percent of the market that is why local players such as Cherry Mobile and MyPhone now targets USD 99 priced smartphones.

On another note, Apple still remains an aspirational brand among consumers. However, its market share declined to 2 percent, compared to five percent during the same period last year.