If you’ve managed to pre-order the 20th Anniversary Edition of NBA 2K19, you would probably have your hands on the game already. For those who ordered the Standard Edition, you’ll be getting the game on September 11.

The 100,000 VCs and 50,000 MyTeam points will be an advantage to MyCareer and MyTeam players as you’ll be getting a headstart to those gamers who’ll be grinding for VCs. Most players who got the 100,000 VCs end up with an 85 overall player, after applying all of them. To put things into perspective, If you were to grind for VCs through the game, it might actually take you 30-50 Career games (an estimate only) to get to 85.

With that being said, here’s 4 reasons why you should go get the Anniversary Edition or Standard edition.

Based from the recent Gameplay trailer released, we get to see the various improvements 2K made to the game. From signature player moves to the signature reactions of players. The gameplay brings us closer to realest thing. 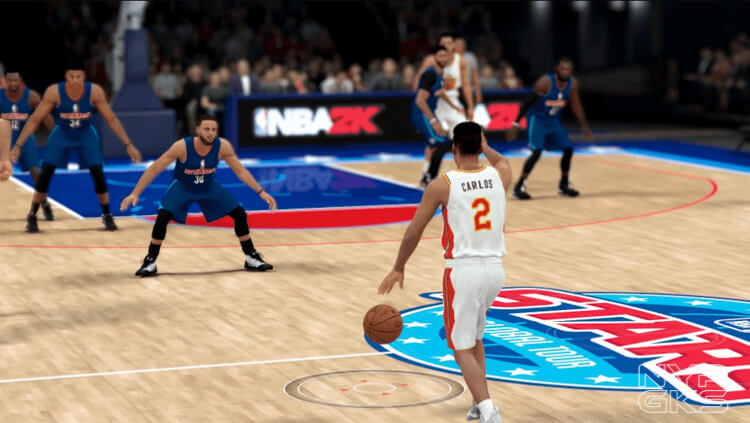 This year’s MyCareer story surely looks like an improvement compared to last years version. From being undrafted, playing in China, Playing in the G-League and finally, playing in the NBA. The opportunity to pick a NBA team that you’ll play for is also underrated. 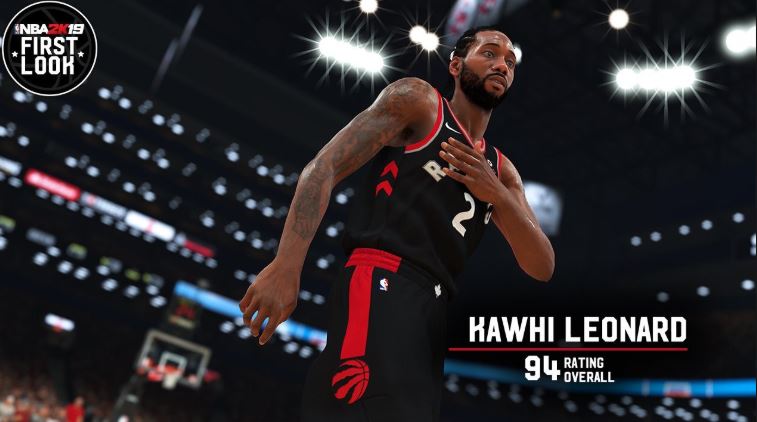 From Lebron James being a Laker, Kawhi to Toronto, Carmelo Anthony being a Rocket and many more moves, real life NBA offseason was nothing but exciting. The excitement is surely brought over to the new game, as gamers can now play their favorite teams using the new and updated rosters.

Don’t forget about the exciting Rookie Class as well! Players like DeAndre Ayton, Luka Doncic, Trae Young, Mo Bamba would be fun to use. 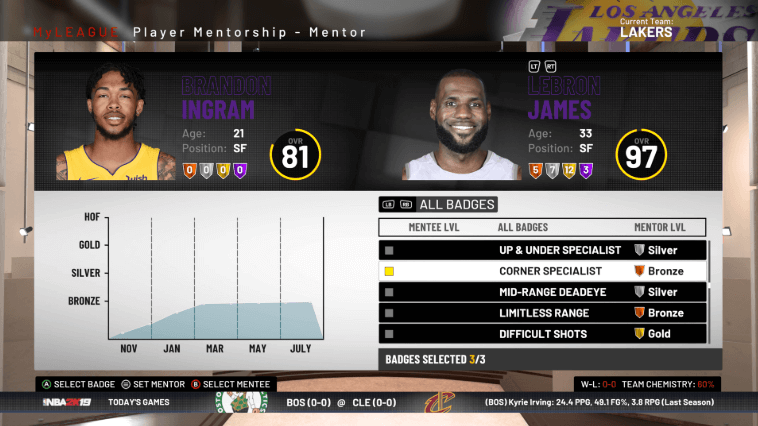 If you like to have the opportunity to control your favourite teams as a GM or even control the entire NBA, you’re in luck as MyGM and MyLeague were given improvements as well. If you only play Quick Play, MyCareer and MyTeam, the MyGM and MyLeague modes will give you a different taste of the game that’ll surely get you playing for hours.

Do you have the new NBA 2K19 game already? What do you think about the new game?