Vivo made its presence felt at Consumer Electronics Show (CES) 2018 with the showcase of the ready to mass produce smartphone carrying the much-awaited in-display fingerprint scanner.

Previous reports confirmed that the company was working on the said technology together with Synaptics but this is the first time that Vivo revealed it for all the world to see. 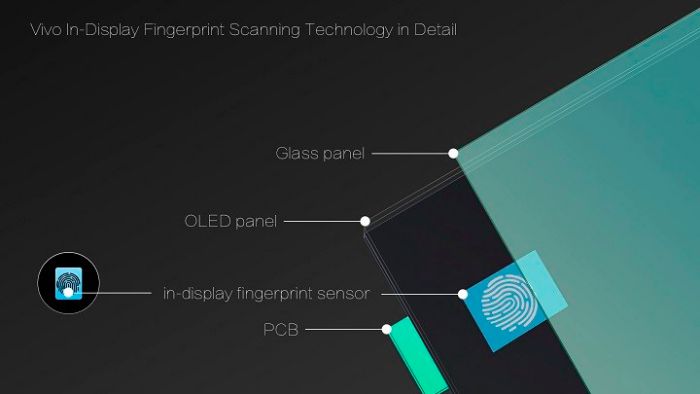 The fingerprint scanner will appear as needed, which means that it’s not on all the time — and that’s actually good. The UI will reveal itself in times of need like when the device needs to be unlocked or there’s a mobile payment authentication going on.

During normal day to day operation, Vivo hides the technology underneath to prevent disrupting the user.

Vivo said that they will be giving out more details soon. But for now, it can only be tried personally in their booth at CES.