Vivo, one of the youngest yet leading global smartphone brands right now, will be an official FIFA World Cup sponsor for six consecutive years starting today.

The FIFA World Cup, an annual sports event, which is watched by millions of people all over the globe will be a witness to Vivo’s latest smartphone that was custom-made specifically for the 2018 FIFA World Cup Russia. Vivo X20 FIFA World Cup Edition was created for the FIFA staff during the tournament. 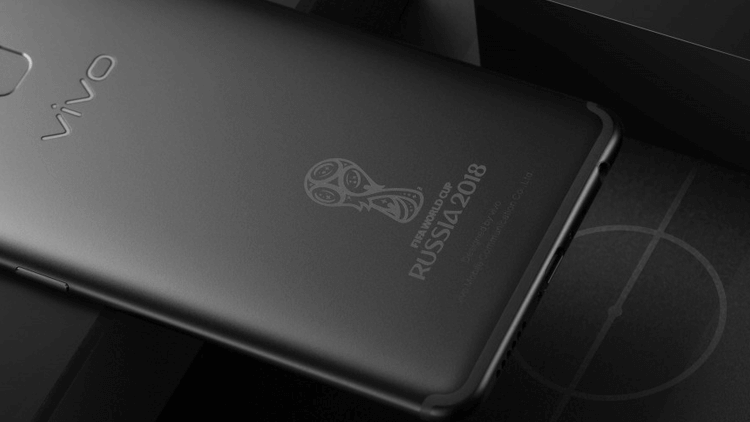 Through Vivo’s special edition handset, the FIFA staff is expected to have an easier time in handling the most anticipated football event in the world. It will be used during the World Cup in Russia next year, around June 14 and July 15. The Vivo X20 is powered by Qualcomm MSM8956 Snapdragon 660, 4GB RAM, and 3250mAh battery. It has 12MP rear and front cameras and a 64GB built-in storage which is expandable up to 256GB via microSD.

What makes it special is that unlike the original X20, the FIFA World Cup edition flaunts the event’s logo at the back, a big plus for Vivo users and FIFA World Cup supporters. 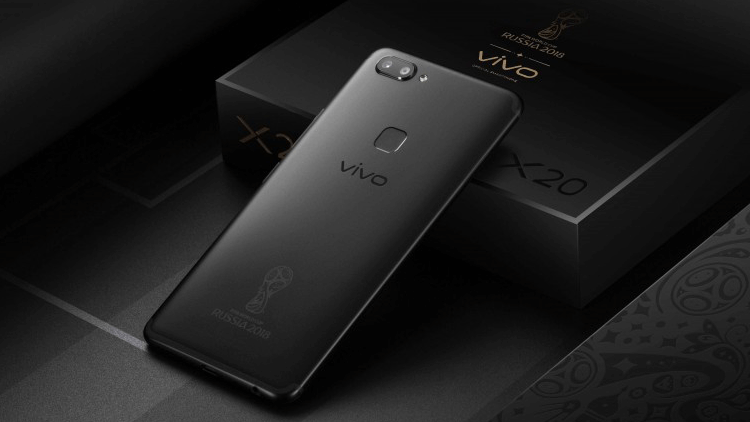 Aside from the unique collaboration between Vivo and the FIFA World Cup, the smartphone company will be continuing its support of the sporting event through different activities and activations, all aiming to inspire the love for sport from its fans, young and old.

The Final Draw which was held last December 1 at Moscow’s State Kremlin Palace involves 32 teams from all over the world who will partake in the highly anticipated event. The Draw was a huge success and it was attended by FIFA representatives, high-profile guests, sport figures, government officials, the media and FIFA Commercial Affiliates members.