Xiaomi has breached the premium product line with the launch of the Xiaomi Mi Laser Projector 150-inch in the Philippines.

Xiaomi already has a few smart TV offerings in the Philippines, including the Mi TV 43-inch 4K Android TV. But if that is still not big enough for you, then you must check out this Xiaomi Mi 150-inch Laser Projector. 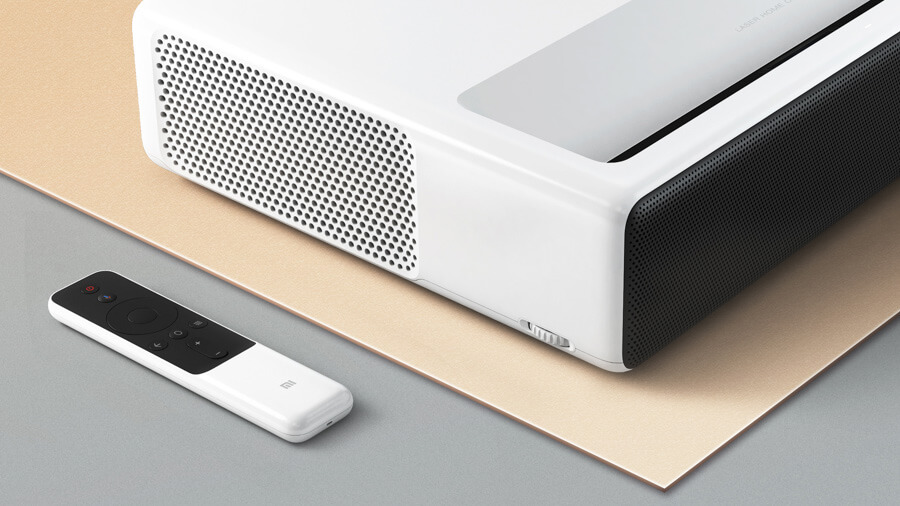 As the name suggests, this one can project a screen that can be as large as up to 150-inches. That’s 3x more than what most TV sizes are. It’s literally having an own cinema inside your home.

But if you can’t fit in in your wall, you can easily switch it to a ‘smaller’ 70-inches or 42-inches. 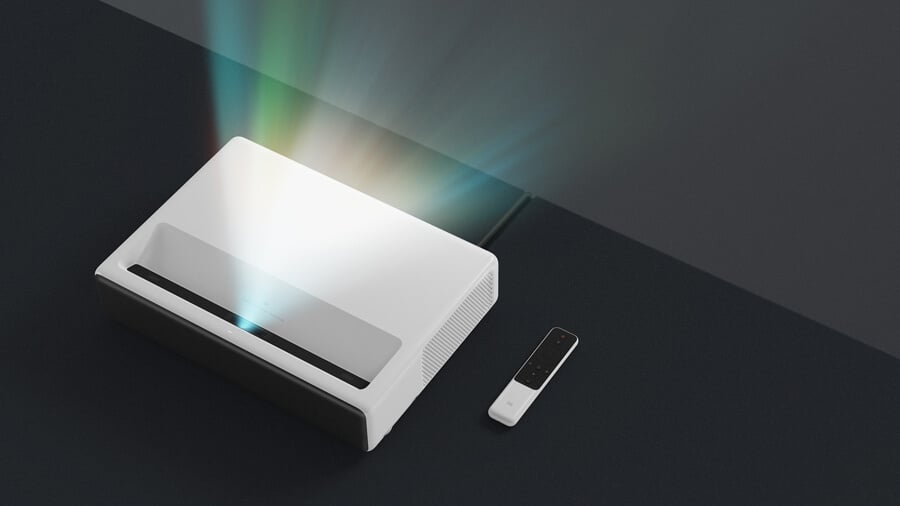 The display itself has a 3000:1 native contrast, 85% NTSC color range, and offers 5000 lumens of brightness. Xiaomi claims that the Mi Laser Projector has 25,000 hours of lamp life. A new cooling system shall also keep the temperature low to extend the machine’s life longer.

Also, you don’t have to worry about where to place this thing. The Mi Laser Projector has an ultra-short throw distance design. This lets you place it on your regular TV console table. No need to mount it upside down on the ceiling like what traditional projectors are. 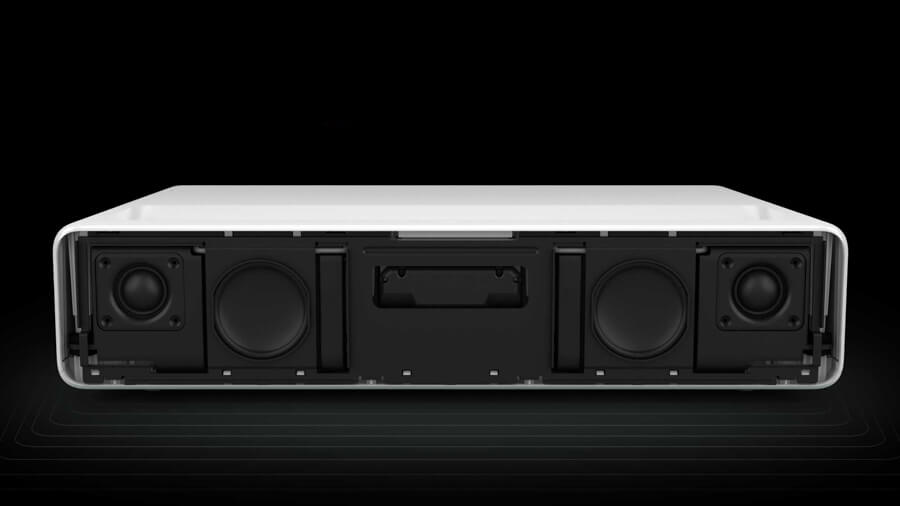 The body itself has dual full frequency and high dual fidelity speakers by Dolby Audio and DTS HD. While on the back, it’s full of inputs. There are three HDMI ports, one with Audio Return Channel (ARC), 1x USB 3.0, Audio out, AV IN, S/PDIF, and an ethernet port. It also has Bluetooth 4.0 and dual-band WiFi baked in.

The Xiaomi Mi Laser Projector has an Anti-direct-viewing sensor that has automatic detection to avoid eye damage. 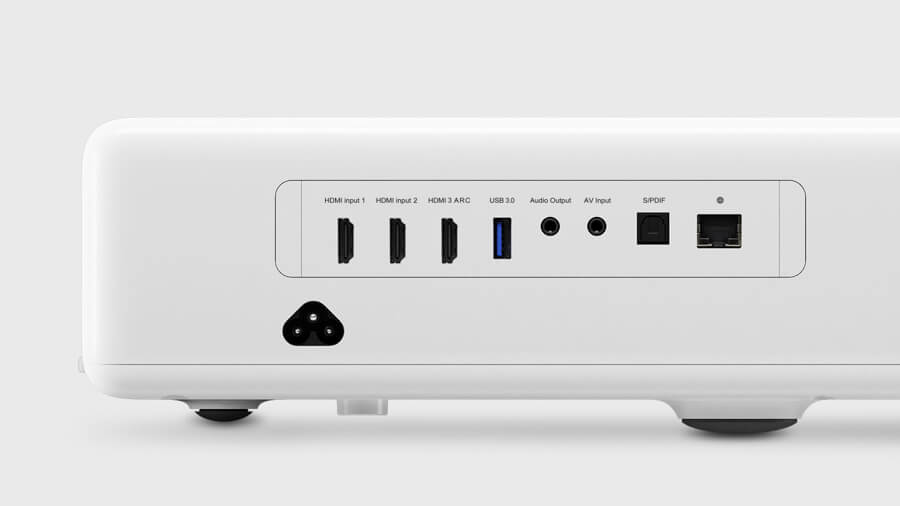 Meanwhile, Xiaomi used the same materials on the projector to the included remote. It even has a built-in Google Assistant button, since the Mi Laser Projector runs on Android TV. 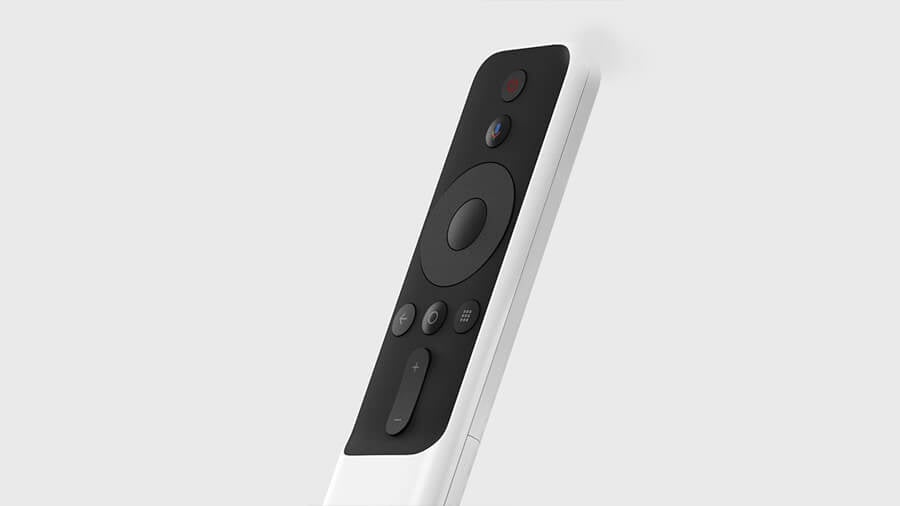 If you’re interested in this one, the Xiaomi 150-inch Mi Laser Projector is available in Mi Authorized stores for Php83,990.