The name pretty much says it all, the Xiaomi Mi TV 43-inch UHD Android TV is a large smart TV that runs on Android’s large-screen platform. Which means that you can play Android games, and stream video and music in most available streaming platform out there. 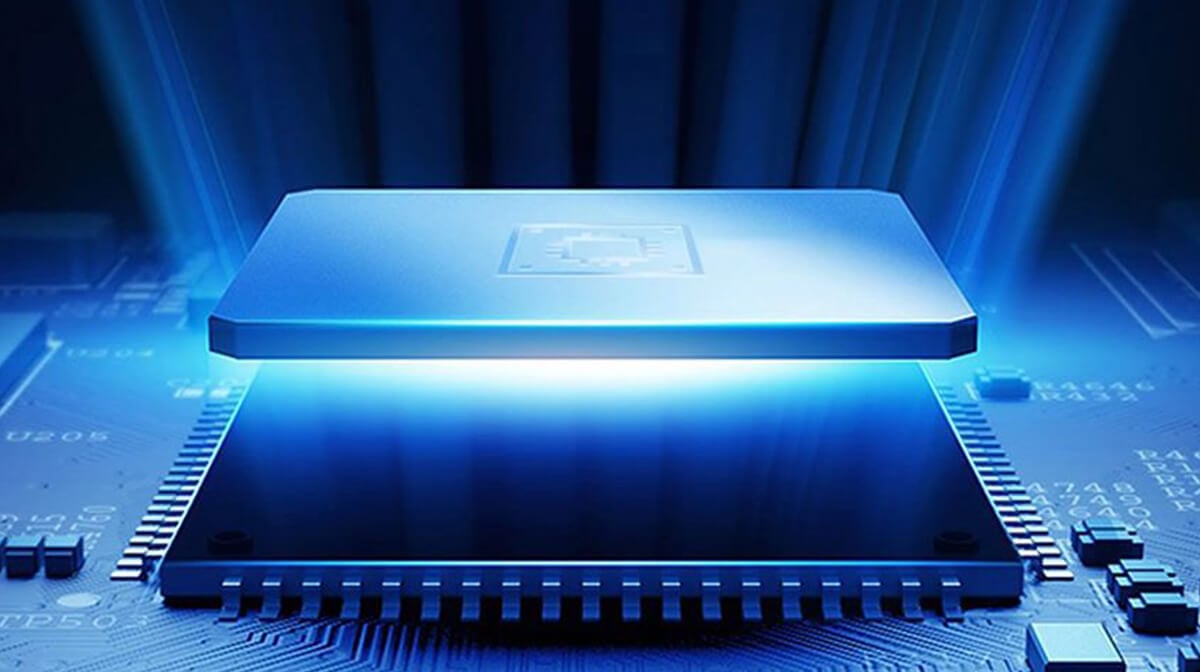 This 43-inch smart TV has a resolution of 3840 x 2160 and have HDR support. Other than its great visuals, Xiaomi’s new TV also has great sound brought by Dolby Audio and DTS HD.

To run Android, the TV is powered by a 64-bit quad-core processor with 2GB of RAM and 8GB of storage. 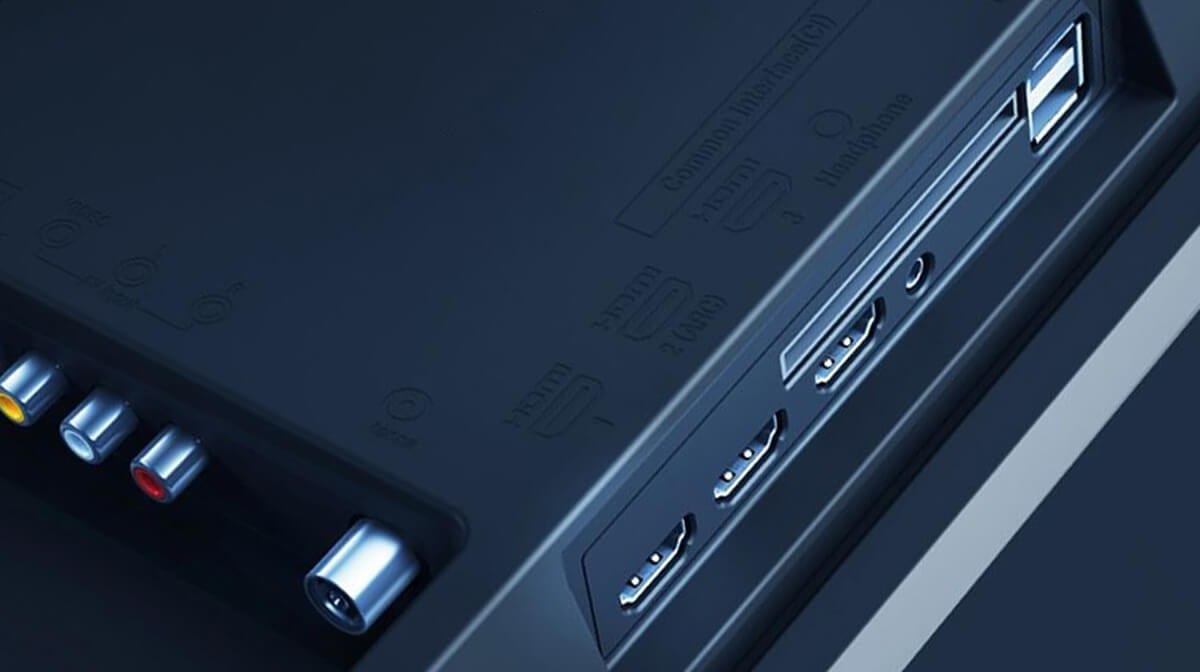 It’s also completely rigged out with input options. There are 3x HDMI ports, with the one in the middle have ARC (Audio Return Channel) support. We also have an optical in, 3.5mm jack, 2 USB ports, AV, and the slot for the antenna.

The Xiaomi Mi TV also has dual-band WiFi and an Ethernet port (up to 100Mbps) to have it connected to the internet. It also has Bluetooth 4.2 so you can pair a gamepad, wireless speaker, headphones, keyboard, and other accessories. 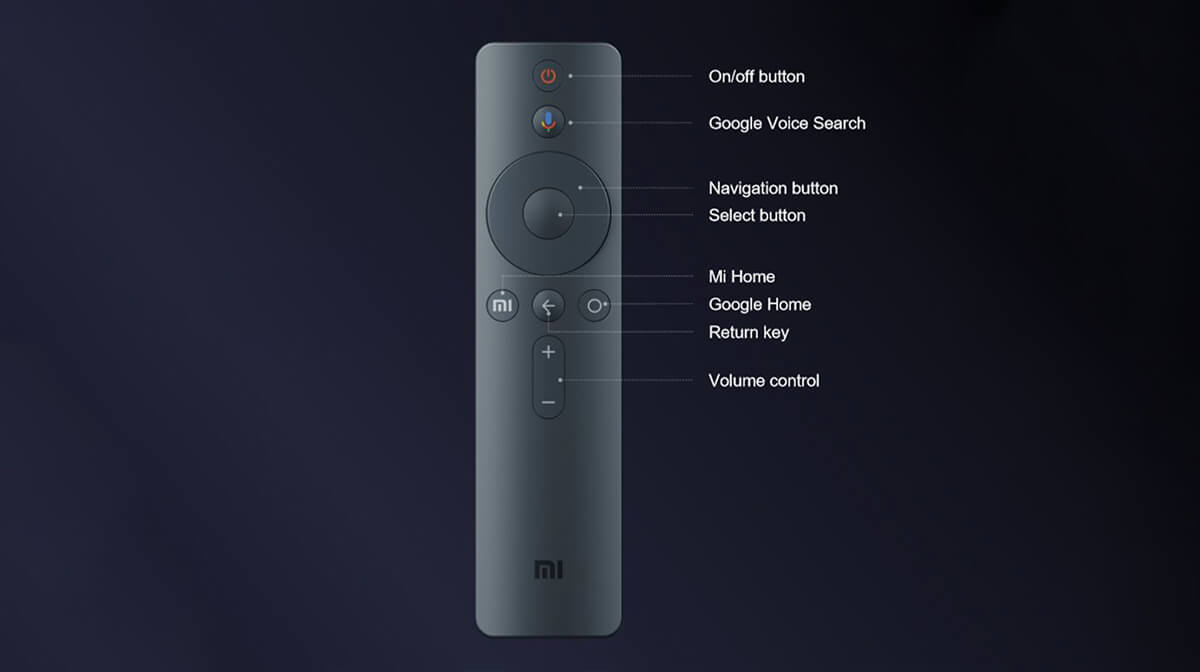 It’s VESA compatible so you can mount it on your wall. Or use the included stand. 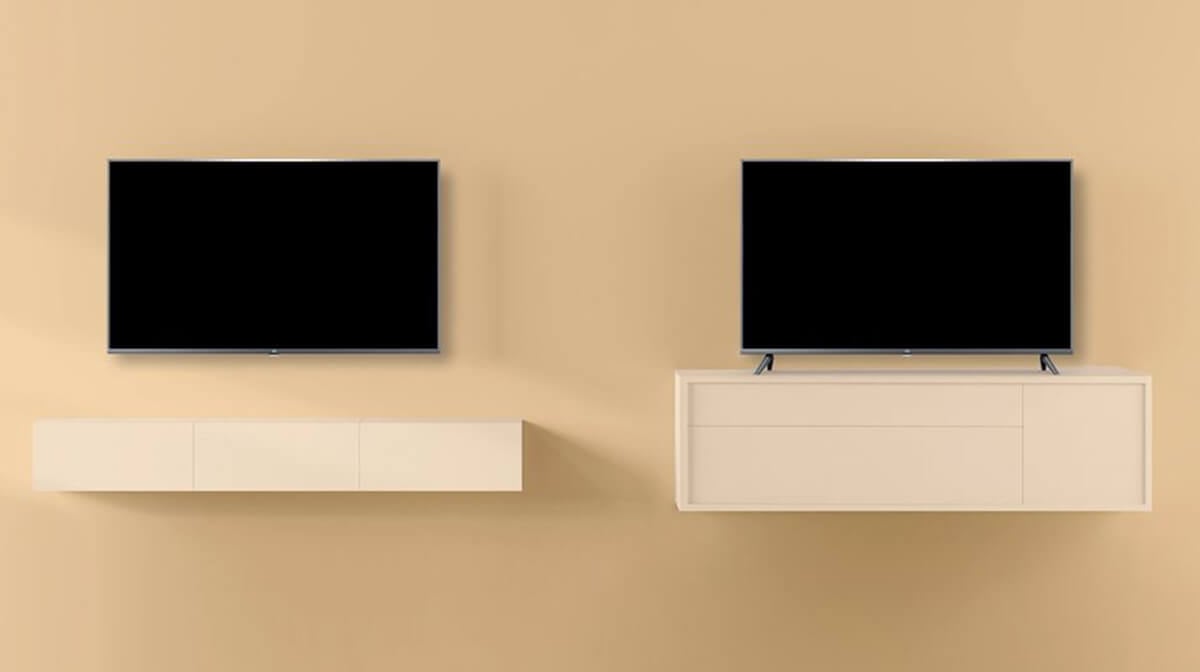