Xiaomi has officially announced the global launch date of its upcoming flagship devices, the Xiaomi Mi 10 and Mi 10 Pro.

Xiaomi, via its official Twitter account, has scheduled a product launch event for February 23, 2020. Although, the company didn’t actually confirm what smartphone they will be launching. But as for the stylized ’10’ graphic on the promo material, we’re certain it’s going to be the Xiaomi Mi 10 and Mi 10 Pro. 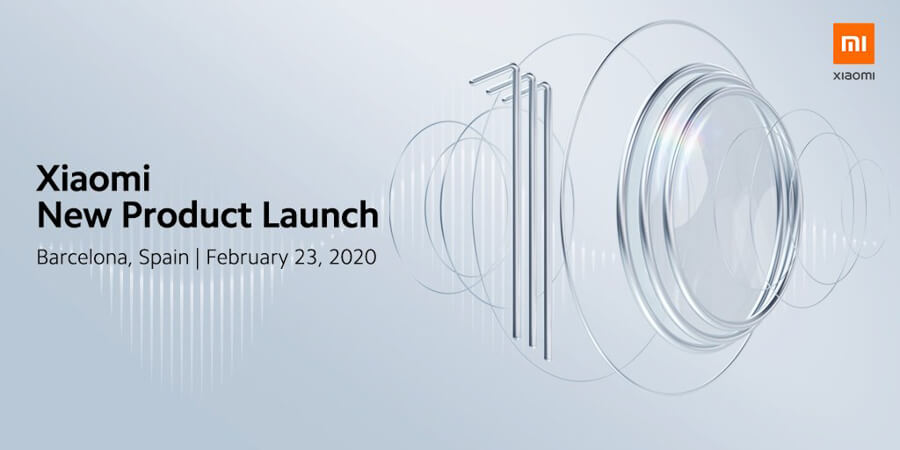 But despite the Coronavirus problem that China is facing, Xiaomi confirmed via its Weibo page that the China release of both devices will push through on February 13. Days earlier before its global release on the 23rd.

However, to keep everyone safe, Xiaomi said that the event will be purely broadcasted online.

Rumor has it that the devices will be available in China, instantly, the day after its release. It will enter pre-order status on February 10 and will ship starting February 14. But then again, considering the problems that China is facing, the release of the Mi 10 series might be delayed.

But whatever the case may be, we expect the Xiaomi Mi 10 series to arrive this month, or at least in early March. And there are tons of reasons to get excited about this device.

For one, both devices are expected to come with the latest Qualcomm Snapdragon 865 processors. The Pro model will have 5G capabilities, and a whopping 65W fast-charging support. Latest promo materials from their Weibo account also points out to fast UFS 3.0 storage and WiFi 6 support.

We’ll also be seeing 120Hz screens on these devices, as well as 108-megapixel cameras. We’ve compiled everything we know about the Xiaomi Mi 10 series for you to check out and get excited for.