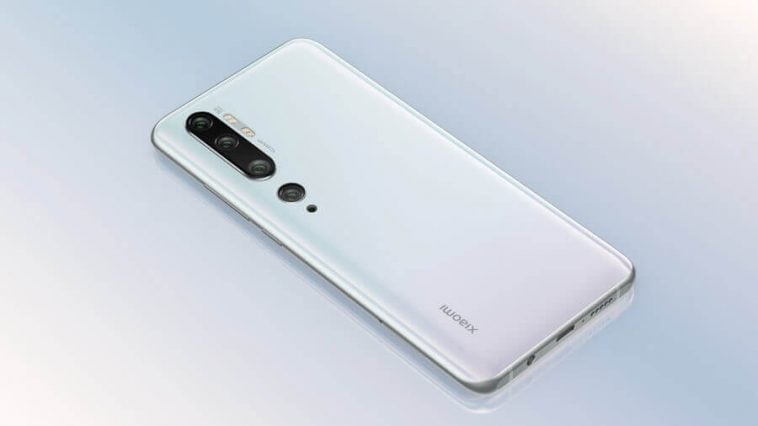 Xiaomi’s flagship series usually arrive at the first quarter of every year. So now that we’re already a couple of weeks in this 2020, the Xiaomi Mi 10 official announcement is just right around the corner.

The Mi flagship series has always been popular with its high-end features and affordable price tags. With that, if you’re one of those who are excited about the upcoming Xiaomi Mi 10, here we’ve gathered all the leaks and rumors to consolidate what we know so far about these new devices.

Just like the Mi 9 series, we expect this year’s models to come in two variants. There’s the vanilla Xiaomi Mi 10 and an amped-up Xiaomi Mi 10 Pro is also likely to arrive.

The 5G connectivity will be more popular this year. Thus, we expect that both Mi 10 and Mi 10 Pro models will have 5G connectivity. Non-5G variants are also anticipated for those markets that still don’t have access to this newest network standard.

With the introduction of the iPhone 11 lineup, a lot of brands have adopted the square camera designs. Even the upcoming Galaxy S20 series will have it — but not the Mi 10.

We’re seeing two possible designs for the Mi 10. The first one comes from a leaked release date poster of the device. It shows the back render of the device, with a black vertical strip on the left side.

It stretches from what looks like a quad-camera setup on the top, up to the bottom. Both black and white models are seen on the poster. This next leak looks more real, as it literally contains real-life images of the handset. The photo in subject is the supposed Mi 10 Pro in blue color, and has a back design similar to the Mi Note 10 Pro.

Judging by its predecessors, we kind of already know what to expect from the Xiaomi Mi 10 series.

For one, they will likely come with the flagship Qualcomm Snapdragon 865 processor, which will also enable their 5G capabilities thanks to its integrated 5G antenna.

The aforementioned leak also revealed live photos of the Mi 10 Pro’s box, which confirms its 5G feature. We also have a large power brick that can output up to a whopping 65W of power. This will make it the fastest smartphone charger out in the market. A full 100% charge will only take about 35-minutes.

On the downside, we didn’t see a headphone jack on the leaked images. Bad news for those hoping that Xiaomi will bring it back. Instead, we only have the loudspeakers and USB Type-C port on the bottom.

What’s interesting is, we’re seeing another speaker grill on the top of the Xiaomi Mi 10. This will bring a more powerful stereo speaker setup than the compeittion. We also have an IR blaster up here.

A rumor from the past already contained a lot of interesting information about the Xiaomi Mi 10. Just like the leaked live photos, the Mi 10 will have a punch-hole on the top left of its OLED screen for the selfie camera.

The Mi Note 10 Pro is expected to come with a 120Hz refresh rate screen while the standard Mi 10 will come with 90Hz.

Both models might also use the same 108-megapixel primary camera on the Mi Note 10 Pro. The rest of the pack is expected to be your typical ultra-wide, depth sensor, and telephoto cameras.

Sadly, no information is available about the Mi 10’s price. But then again, if we look back to the past, we might get a rough estimation of the price.

If you remember, the Xiaomi Mi 9 arrived in the Philippines for Php22,990. It was recently discounted to Php18,490, alongside other killer midrange devices from Xiaomi.

With that in mind, we expect the Mi 10 to be available in the Philippines in the same sub-Php23k price range.

Just like last year, Xiaomi waited for Samsung to reveal the release date of its flagship before making their announcement. In a possible attempt to undermine Samsung, Xiaomi is also expected to release the Mi 10 on February 11. That’s if we believe the leaked promo poster above.

Well, that’s it for now. Make sure you check back on this article as we’ll be adding updates once more information are available.